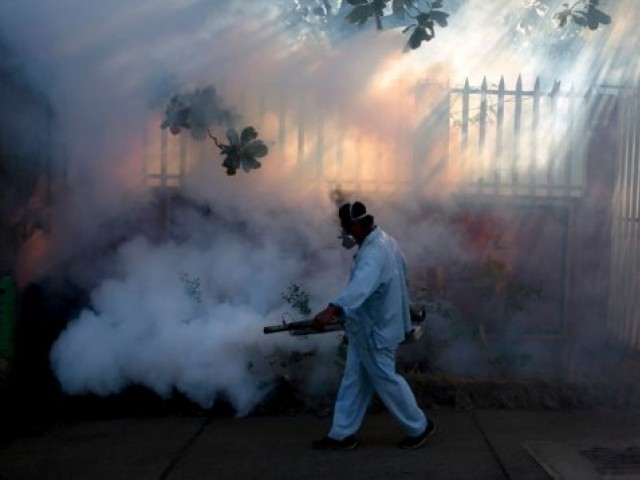 KARACHI: The Sindh Prevention and Control Program of Dengue (PCPD) has identified several mosquito pockets in the port city, where its officials have launched fumigation drives.

According to the PCPD officials, they have identified mosquito breeding points in Karachi through a survey, whose results were analysed through the DIMAS software. The officials also obtained the help of environmental experts and entomologists to plan the fumigation drives. The agency has now started fumigation, besides launching awareness programmes and also spraying larvicides in these areas.