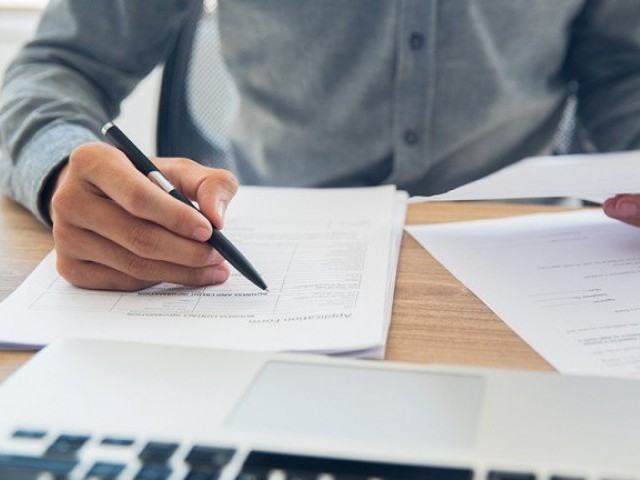 KARACHI: The Sindh government may have kicked up a huge fuss about an education emergency in the province when it came to power, but the real emergency it seems to have missed is the quality of education it is providing.

A recent entry test conducted by one of Pakistan’s top engineering schools has exposed how low the standard of education provided by the provincial government’s education boards really is.

To be eligible for admission into NED University, students appearing in the institute’s entry exam must obtain a minimum score of 60 per cent. According to data available with The Express Tribune, a total of 10,387 candidates appeared in the engineering college’s entry test for the upcoming academic year. Of them, 6,668 or roughly 64 per cent managed to clear the exam.

In contrast to the aforementioned boards, students of the federal board had a roughly 70 per cent success rate in test. Only 66 of the 217 federal board students who appeared in the NED entry exam failed it.

Most successful, however, were students of the Cambridge and Aga Khan boards. Both groups of students displayed a roughly 84 per cent success rate in the entry test. As many as 443 of the 526 Cambridge students who gave the exam managed to clear it. And while Aga Khan board students comprised the smallest group with just 130 students, only 21 of them could not manage to pass the test.

Speaking to The Express Tribune, Board of Intermediate and Secondary Education (BISE) Hyderabad Chairman Dr Muhammad Memon blamed the dismal results on an outdated curriculum. “There are some issues concerning our students who appear in entry tests for various universities,” he admitted. “One of them is that in Sindh, the curriculum of classes 9 to 12 has not been revised since 2002. The federal and Aga Khan boards adopted the 2006 curriculum scheme and their textbooks were revised accordingly.”

When it comes to engineering college admissions, Dr Memon pointed to another gap in the current Sindh curriculum and examination regime. “All Sindh board exams test students on their understanding of concepts. University entrance exams, however, focus more on the application of those concepts,” he said.

The BISE Hyderabad chairman added that he and other Sindh education officials are trying to change the current examination system in the province. “Some Sindh boards have taken some initiative in this regarded, but unfortunately we have not seen any result as of now,” he said.

Meanwhile, NED University’s Pro-Vice-Chancellor Dr Tufail Ahmed said that interviews of candidates who have cleared the entry test will begin on September 23. “We will also, for the first time, offer admissions for the computer science department of our newly opened campus in Thar,” he added.