The model said the actor should­n't be in the indust­ry
By Entertainment Desk
Published: September 8, 2019
Tweet Email 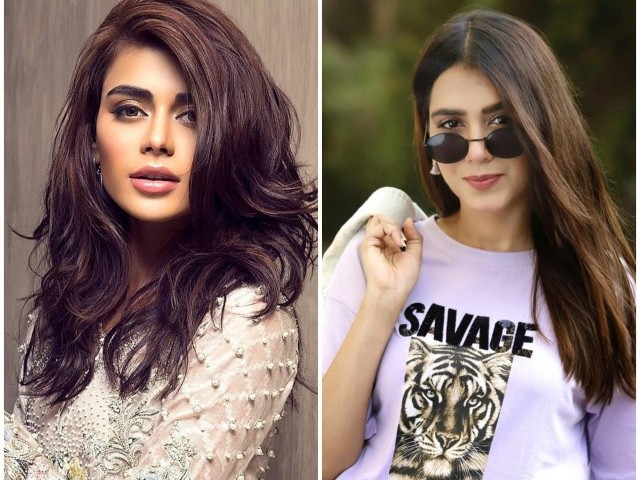 Model Sadaf Kanwal is at it again, landing in hot water after her comments about Laal Kabootar star Mansha Pasha.

It all started when Kanwal and Azfar Rehman were guests on the talk show BOL Nights with Ahsan Khan recently. As a reply to one of the questions asked by the host in the Rapid Fire segment, the model claimed that Pasha shouldn’t be in the entertainment industry.

The question was posed for Kanwal to answer who she believed should not have been part of the industry. The star first asked for options but none of was given, which is when she called out Pasha in reply to the rapid fire. 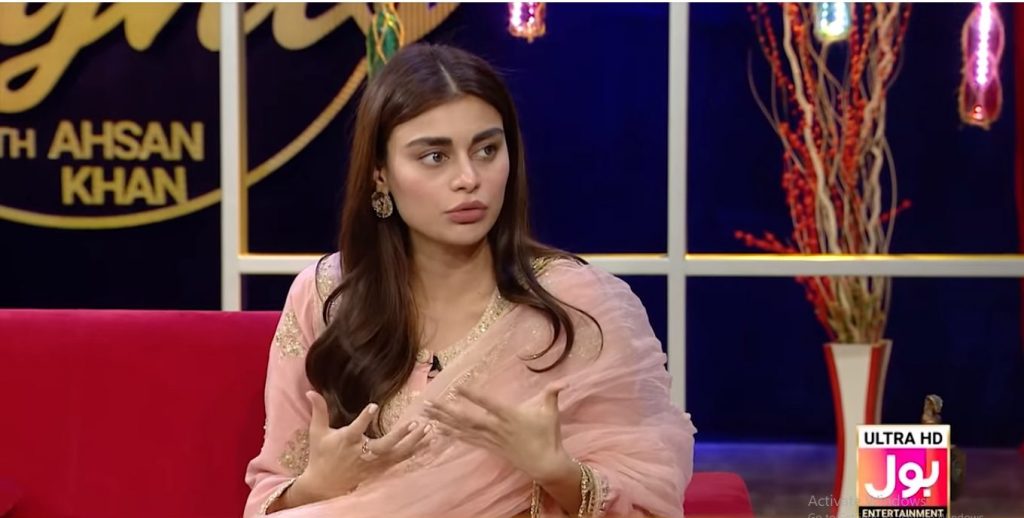 Needless to say, the actor was not impressed by Kanwal’s digs and took to social media – without mentioning any names. “Fortunatley for all of us, it is Allah who decides ke kis ko kahan hona chahiye (It is Allah who decides our destiny, our place in life).” Pasha shared on her Instagram stories. 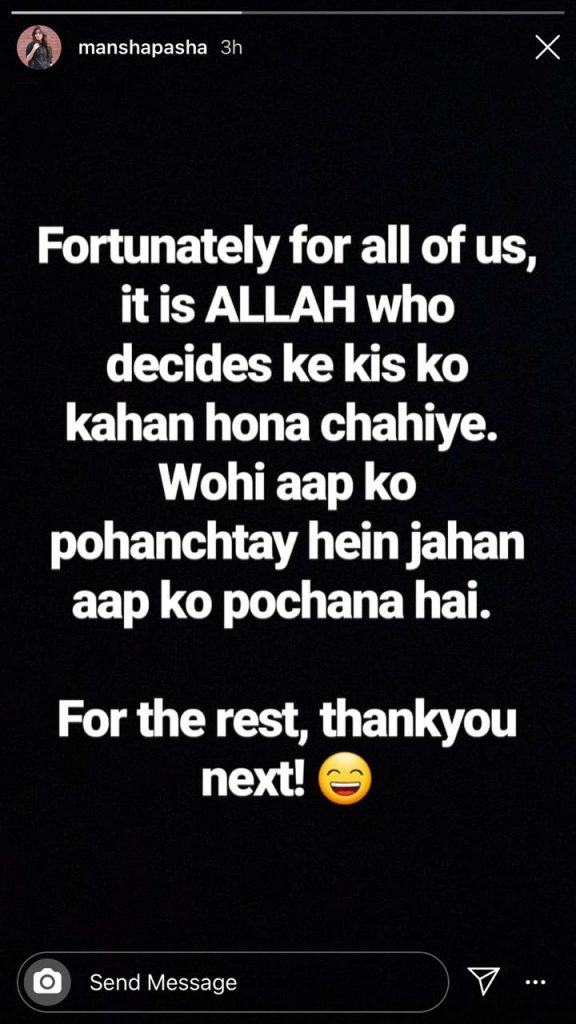 “Wohi aap ko pohanchtay hein jahan aap ko pochana hai (He is the one who helps us achieve our goals and reach our destinations). For the rest, thank you next!”

Pasha was not the only one to fire back at Kanwal. Others started speaking up on social media also. Actor Saheefa Jabbar was no exception, calling for maturity from artists.

“Lesson. Whenever you come on a TV show which is being watched by masses, please try leaving your personal grudges and stupidity home,” she wrote. “True/real artists respect other artists.” 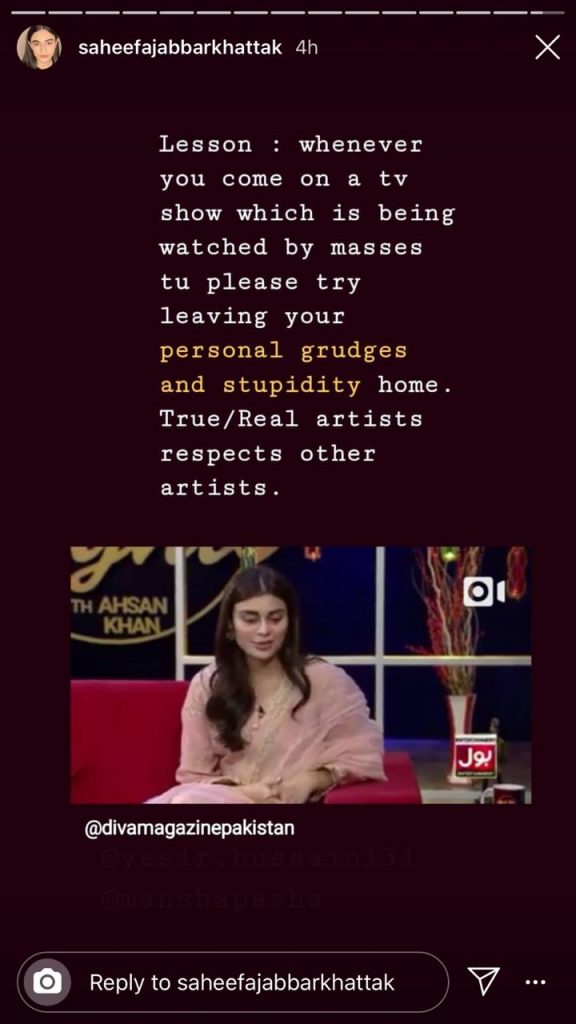 Fans also swarmed to defend Pasha. “Mansha is very talented in acting not like you what you have got is vulgarity nothing else shame on you Sadaf Kanwal,” one user wrote. “I think Mansha Pasha has over the years become a phenomenal actress. She deserves the success and rave she’s receiving after Surkh Chandi,” another claimed.

Some social media users agreed with Kanwal’s statement. “She is right. Mansha is too average for showbiz,” one wrote. Others condemned the controversial questions asked during the morning show. “Why do they ask such questions? They bring their own industry down.”