If it weren't for 'Señorita,' there'd be no 'Shawmi­la.'
By Entertainment Desk
Published: September 8, 2019
Tweet Email 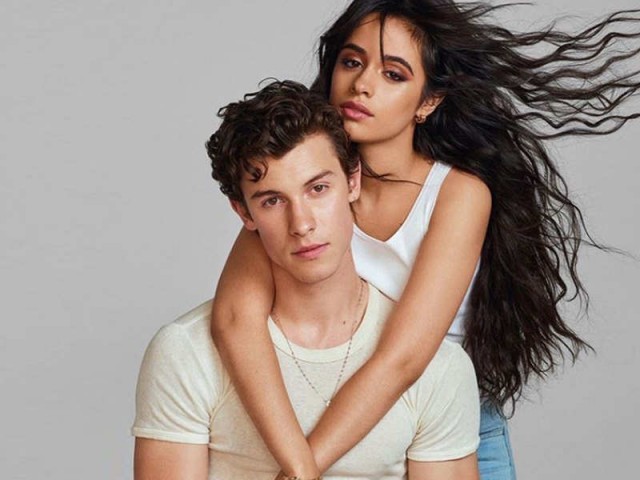 The 22-year-old pop star revealed the smash hit collaboration was actually years in the making… and evidently so was their relationship, reported E! News.

“We went back and forth for eight months deciding whether or not we were going to do the song together,” Cabello recalled during Elle’s Women in Music event during Fashion Week. The duo shot the music video shortly after recording the track, and the rest, as they say, was history! 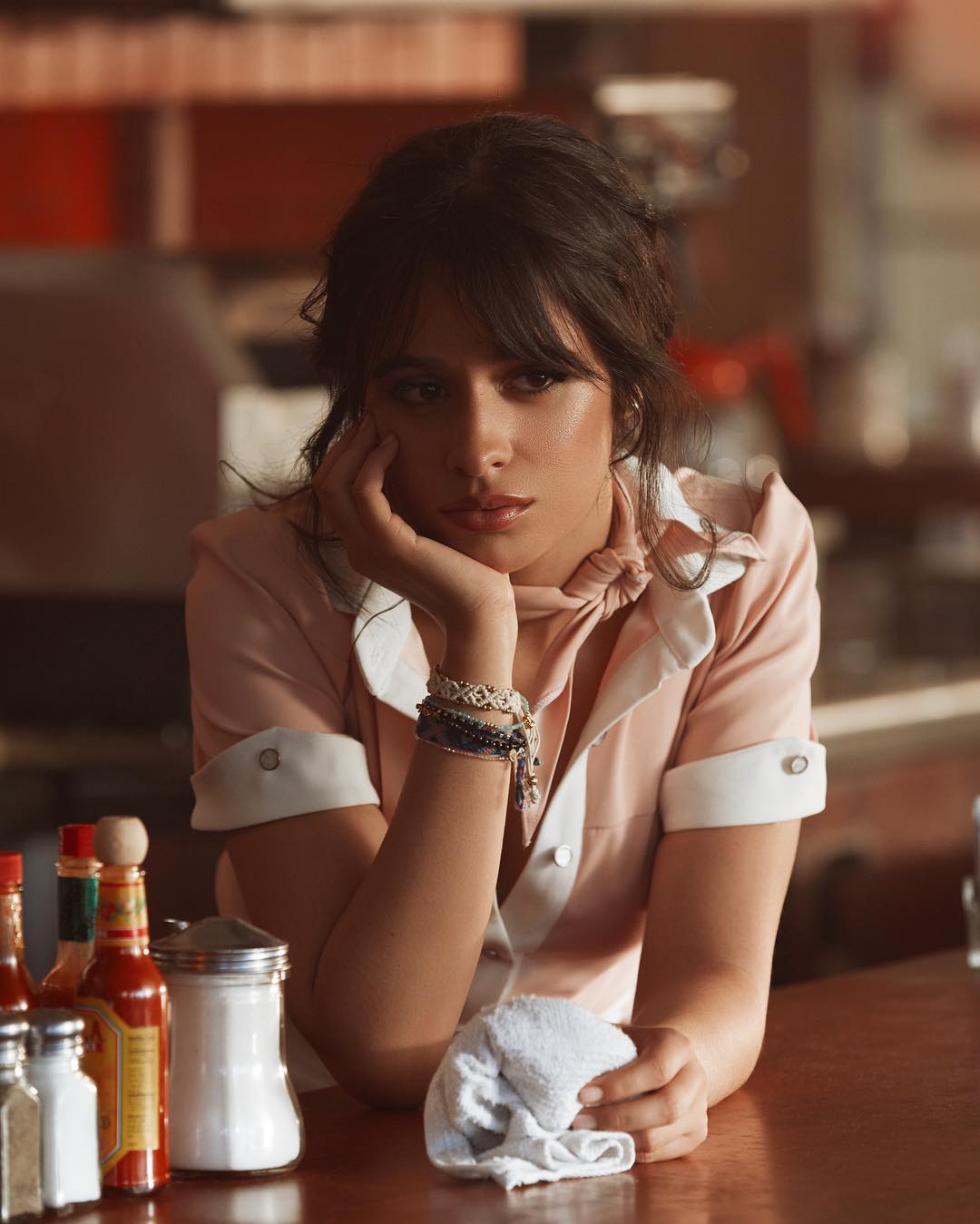 Working together is actually how she and Mendes found themselves back in each other’s lives after some time apart.”I love him with all my heart and always have. We’ve known each other for a really long time…We’ve always been there for each other,” she swooned.

“I think we drifted because we weren’t hanging out as as much. It was fun to be able to reconnect and hang out again.” And aside from all the butterflies that come with a new romance, the songstress said it also plays a major role in her creative process.

“I think falling in love is the ultimate artistic inspiration because it opens you up,” she said during the interview. 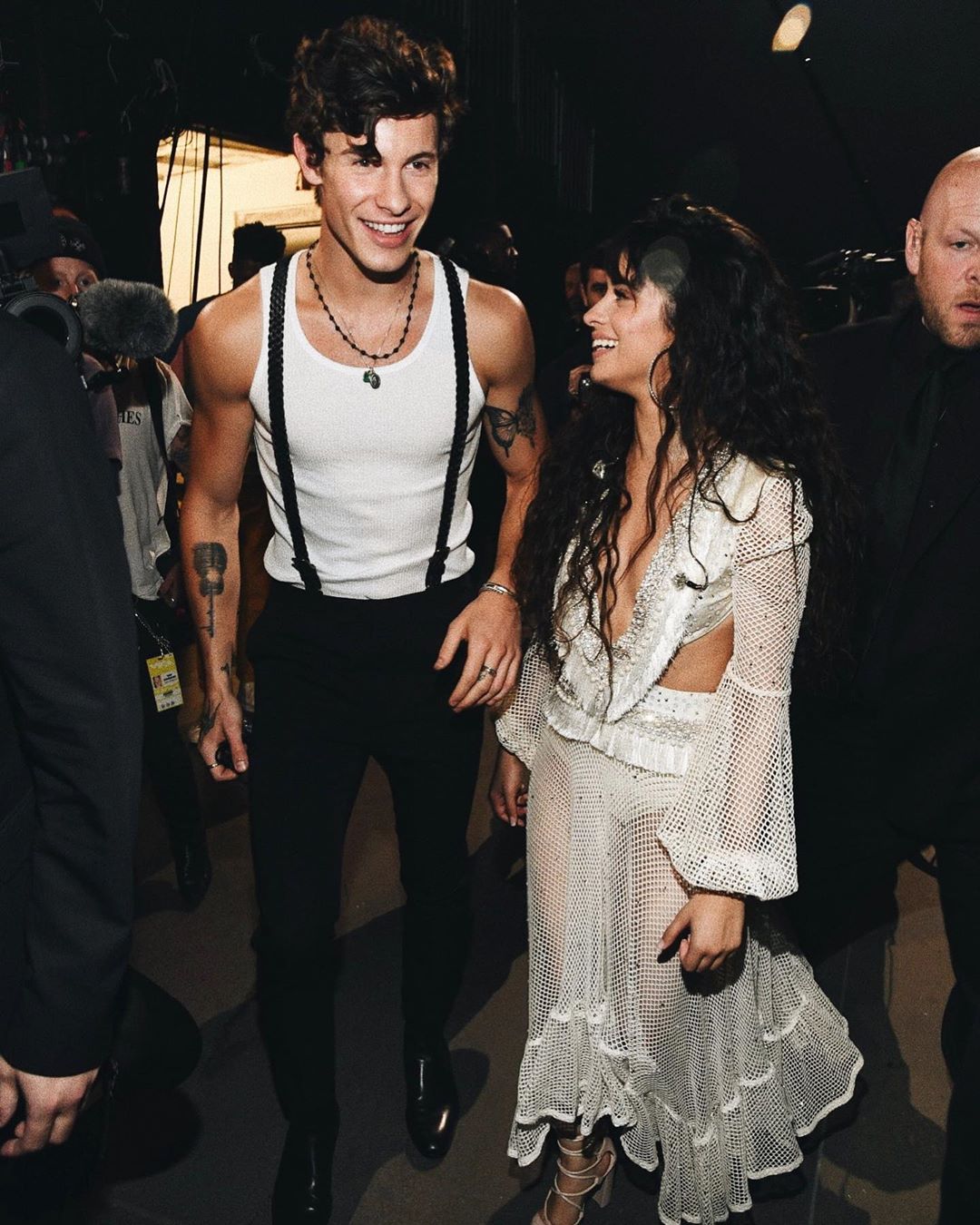 “Falling in love, for me, just brings out all of my vulnerabilities. All these things show up for me and it just makes you open. When I am in love I listen to songs and I just cry. I cry easier. That must mean that I’m more open and more in touch with my emotions. All the spectrum of emotions… joy, fear, all of it.”

21-year old Mendes and Cabello first sparked romance rumors in early July and have been practically inseparable ever since.