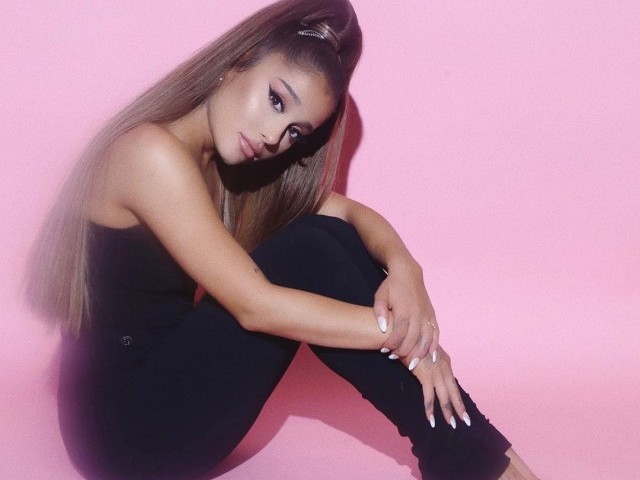 Mega American pop singer Ariana Grande is clapping back at her haters. The 26-year-old star shared an Instagram video of her incredible vocals during her recent Sweetener tour, which awe-struck many of her fans.

“That Bb u just hit sis….,” the Juice singer commented. “You are insane,” Puth shared on the social media site.

However, there was one person who wasn’t impressed with Grande’s vocals. “It sounds like autotune and probably not live,” a fan wrote. “I mean you are a great singer and I love your voice and songs but this doesn’t sound live.”

But in true Ariana fashion, she clapped back and set the record straight. “Naw with all due respect, I could do this in your living room for you, fam, with no sound mixing or help at all,” Ari wrote, who is the most followed woman on Instagram after overtaking Selena Gomez earlier in the year. “I could do it on broadway (and did). I can do it in the shower. In the car. Its my gift / it’s why I’m her.”

The 7 Rings songstress is well known for her four-octave vocal range and is frequently compared to the likes of Hero singer Mariah Carey, who is thought to be rarely beaten for her melodic nodules in the pop industry.