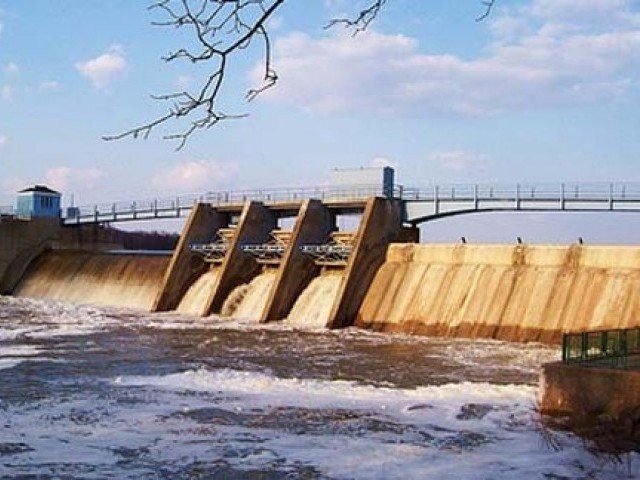 Welcoming a 17-member United States delegation led by US Central Command (US CENTCOM) commander General Kenneth McKenzie Jr, Hussain lauded that Tarbela reservoir could still store more than six million acre-feet (MAF) water despite being in the fifth decade of its life.

“At present, the generation capacity of Tarbela Hydel Power Station stands at 4,888MW with the completion of its 4th Extension last year,” he said. “In view of the successful completion of 4th Extension within the stipulated cost and time, the government has decided to implement 5th Extension of the project on a fast-track basis.”

The 5th Extension would add another 1,410MW to the generation capacity of Tarbela hydel power station, he said.

The chairman apprised the delegation that Tarbela hydel power station possessed more than half of the total installed capacity of hydel power in Pakistan.

Briefing on various components of the project, the chairman appreciated the financial support from the US keeping in view construction of Tarbela Dam back in the 1970s and rehabilitation of aging power generating units installed at Tarbela Hydel Power Station.

US involvement in rehabilitating aging units of Tarbela Hydel Power Station helped Wapda in attracting leading financial institutions like the World Bank for implementation of Tarbela 4th and 5th Extension with a cumulative generation capacity of 2,820MW, he added.

The US delegation observed that recent grant from the US of $41 million would extend the useful life of the Tarbela powerhouse by 15-20 years and restore 148MW of power generation capacity.