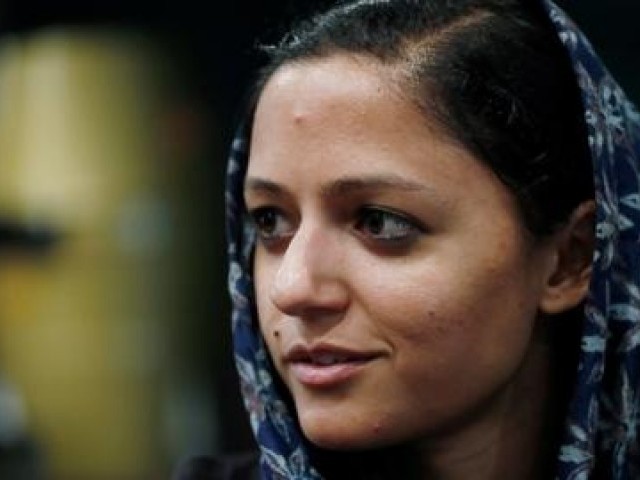 Pro-Indian politician Shehla Rashid on Saturday has been charged with sedition in India, for tweets regarding the torture of Kashmiris, by Indian armed forces, reported The Times of India.

In a series of tweets, she reported the atrocities in the occupied valley, stating that the armed forces entered the houses of innocent civilians at night and ‘ransacked’ them.

She noted that four men were called to an army camp and were “interrogated (tortured)”. She mentioned that a mic was kept close to the victims so that “the entire area could hear them scream, be terrorised”.

The Supreme Court lawyer Alakh Alok Srivastav submitted a compilation of Rashid’s tweets and accused her of “deliberately spreading fake news with the intention to incite violence in the country”.

Bernie Sanders spoke up about Kashmir, but does it really matter?

The First Information Report (FIR) against Shehla Rashid has been filed under Indian Penal Code Section 124-A (Sedition), 153-A (Promoting enmity between different groups on grounds of religion, race, place of birth, residence, language, etc., and doing acts prejudicial to maintenance of harmony), and 153 (giving provocation with intent to cause riot).

According to a senior police officer, Rashid will be questioned about her statements and will be arrested if she cannot provide enough evidence.

During an interview with TRT World, the Indian politician said it is important to know what is happening in the region.

Referring to the clampdown in Indian Occupied Kashmir (IOK) as “a murder of democracy”, she said that no law is being followed in the valley.

“Forget international laws, even India’s own laws are not being followed,” she said.

“I have no vested interest in lying or painting a certain picture. But when somebody comes [from Kashmir] and tells me that this is what happened in Shopian, this is what armed forces are doing, I see no reason why I should self-censor.

“I think that people’s testimonies are really important right now. When history will be written, it will be written from the state’s perspective. And the state we know is showing a very lopsided [picture],” she said.

She also said the state is lying to create an impression that things are normal.

“The state is lying and trying to create a false impression that things are normal, which is not the case. We need to show the situation as it is. And I trust people’s testimonies over media, because media, especially India-based satellite TV, is acting as PR agencies of the government, which is why I felt people’s narratives are more truthful and they should be put out.”

The politician also said she believes what the people have told her because she sees no reason for them to lie.

“This is what I have been told. And I see no reason why would anyone lie to me, because this was told to me by an ordinary person. Unless the government has proof to show otherwise, I would believe the people.”

When asked if she would provide proof, the politician replied, “The Indian TV channels are trying to make it about proof. When you give proof, they justify it with something else. Imagine this happening in Maharashtra or any other state, where all the opposition are put in jails. There would be a crisis; there would be a massive human cry over that. But this does not happen in Kashmir, so even if tomorrow we go to prove somehow that the torture voices were actually amplified, it will be justified or ignored.”