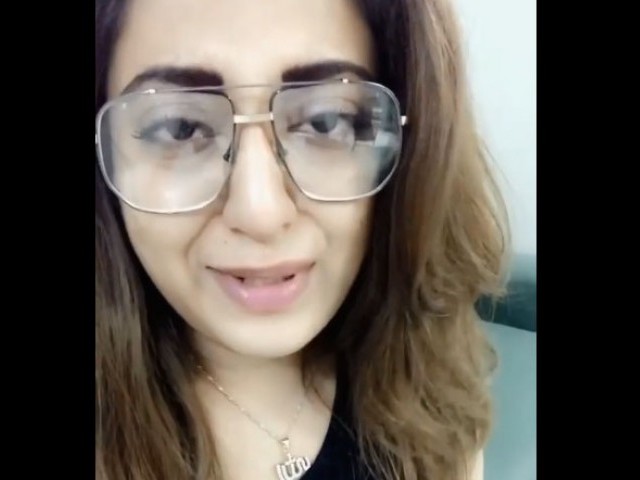 The daughter of deceased veteran actor Abid Ali has claimed that her stepmother has taken away her father’s body, and the family is being prevented from seeing him for the last time.

“I really want to tell the world that Rabia Naureen, my father’s second wife has left the hospital with his body,” Rahma Ali said in a video released late Thursday.

She said that her mother, sister and aunt were still in the hospital. “We don’t know where to go…we don’t even know where he lives,” she said.

Naureen, Rahma added, had told her aunt that “ye auratein can’t come to her residence to mourn.”

The second wife, she claimed, had not even disclosed the details of their father’s burial.

“It’s like she’s taking him away all over again,” she said.

The veteran actor, aged 67, passed away at the Liaquat National Hospital after having suffered from liver disease earlier in the day.