Author­ities say Reno Kumari was kidnap­ped on her way to a colleg­e in Rohri on August 29
By Asif Mehmood
Published: September 4, 2019
Tweet Email 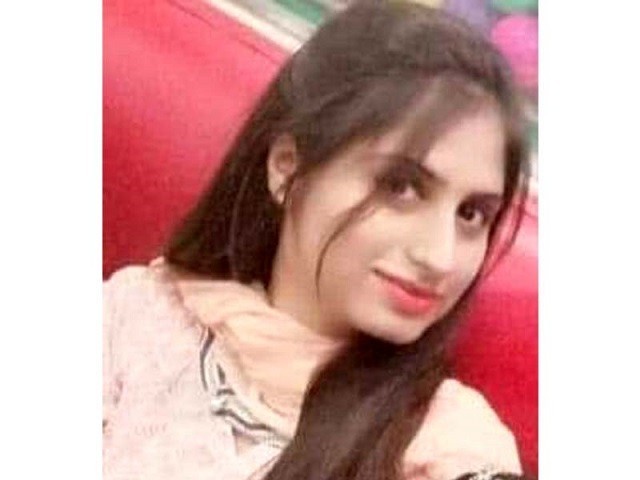 Reno Kumari was abducted on her way to a local college on August 29. PHOTO COURTESY: TWITTER/@KapilDev

LAHORE: A Hindu girl, who was allegedly forced to convert to Islam after marrying a Muslim man in Sukkur, returned back to her family on Wednesday.

Reno Kumari, resident of Rohri, was ‘kidnapped’ when she was on her way to a local college on August 29.

Her parents had claimed she was abducted by a Muslim man.

The Hindu community called for the government to take notice of the incident.

Authorities then intervened after which Kumari was presented before a local court where she asked to go back to her family.

Ramesh Kumar, Pakistan Tehreek-e-Insaf (PTI) lawmaker, claimed that this is the first time a kidnapped Hindu girl has been reunited safely with her family.

The issue of forced conversions of minority women came under the media spotlight as recently a 19-year-old Sikh girl was allegedly forced to embrace Islam after being married to a Muslim youth.

She was reunited with her family after days of negotiations between a high-level government body and a 30-member committee of the Sikh community.

On Tuesday, Punjab Governor Chaudhry Sarwar announced that the issue had been “amicably resolved to the satisfaction of the families concerned”.

He also thanked the families of Jagjit Kaur — the girl who was allegedly forced to convert — and the youth who had been accused of abducting and forcibly converting her, for coming to the Governor House in order to sort out the matter.

Great news for Pakistani & Sikh communities across the world. Issue of Nankana girl was amicably resolved to the satisfaction of the concerned families. The girl is safe & in touch with her family. We shall continue to ensure the rights of minorities in Paistan! #Sikhcommunity pic.twitter.com/ZBiluHTucy