Mansha Pasha, Junaid Khan are pairing up for a film

Mansha Pasha, Junaid Khan are pairing up for a film

'Kahay Dil Jidhar' has been direct­ed by Jalal Rumi and is being produc­ed by Kamran Bari
By ​ Our Correspondent
Published: September 4, 2019
Tweet Email 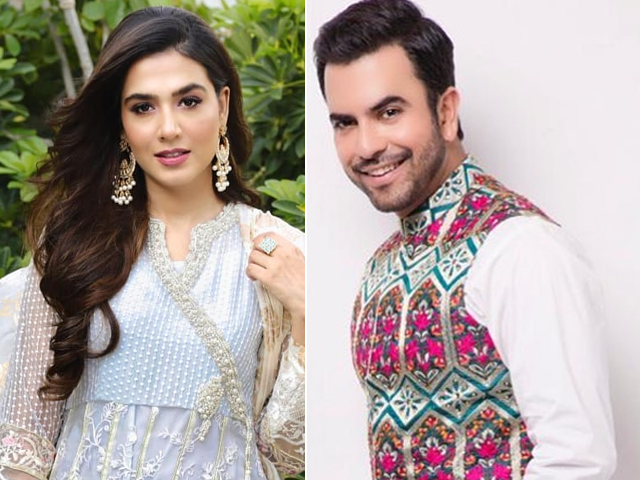 KARACHI: Singer turned actor Junaid Khan is all set to make his debut opposite Laal Kabootar star Mansha Pasha on the big screen with the feature film Kahay Dil Jidhar.

The film has been directed by Jalal Rumi and is being produced by Kamran Bari, who is also playing a character in film. Besides the duo, veteran actor Sajid Hasan will also be seen in the film.

“It’s too early to give out too much details on the project, however I can say that I have been offered a lot of films since my cameo appearance in Bin Roye in 2014 and only signed the dotted line on  Kahey Dil Jidhar as the story is extremely strong, and the team including my co-star Mansha and director Jalal are professionals, who know and understand the craft,” said Khan.

Talking about the character he will be essaying, he shared, “I am playing the character of a policeman, and the film holds a strong message about the issues that plague our society.”

Khan continued, “I was waiting for the right team and a good script to work with. So finally took the leap of faith and decided to cross over to the big screen.”

The film has begun shooting and is expected to be completed in October this year.