Actor is set to play the iconic superh­ero in upcomi­ng 'The Batman'
By Entertainment Desk
Published: September 4, 2019
Tweet Email 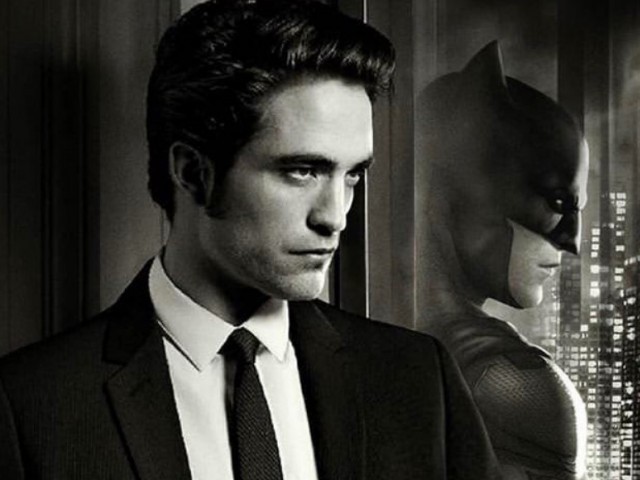 Robert Pattinson has revealed he wanted to play the famed caped crusader Batman long before he was cast in upcoming Batman film.

Initially set to be directed by and star Ben Affleck, the Warner Bros. and DC project went through several iterations until Matt Reeves signed on as director and chose the Twilight star as the next Bruce Wayne.

But while the road to finding the next iteration of the iconic superhero was a tumultuous one, the 33-year-old British star shared how ‘powerful’ he felt while trying on the famed ‘Batsuit,’ reported Variety.

“It’s maybe the craziest thing I’ve ever done in terms of movie stuff,” Pattinson said. “I put it on. I remember saying to Matt, ‘It does feel quite transformative!’ He was like, ‘I would hope it does! You’re literally in the Batsuit.’” 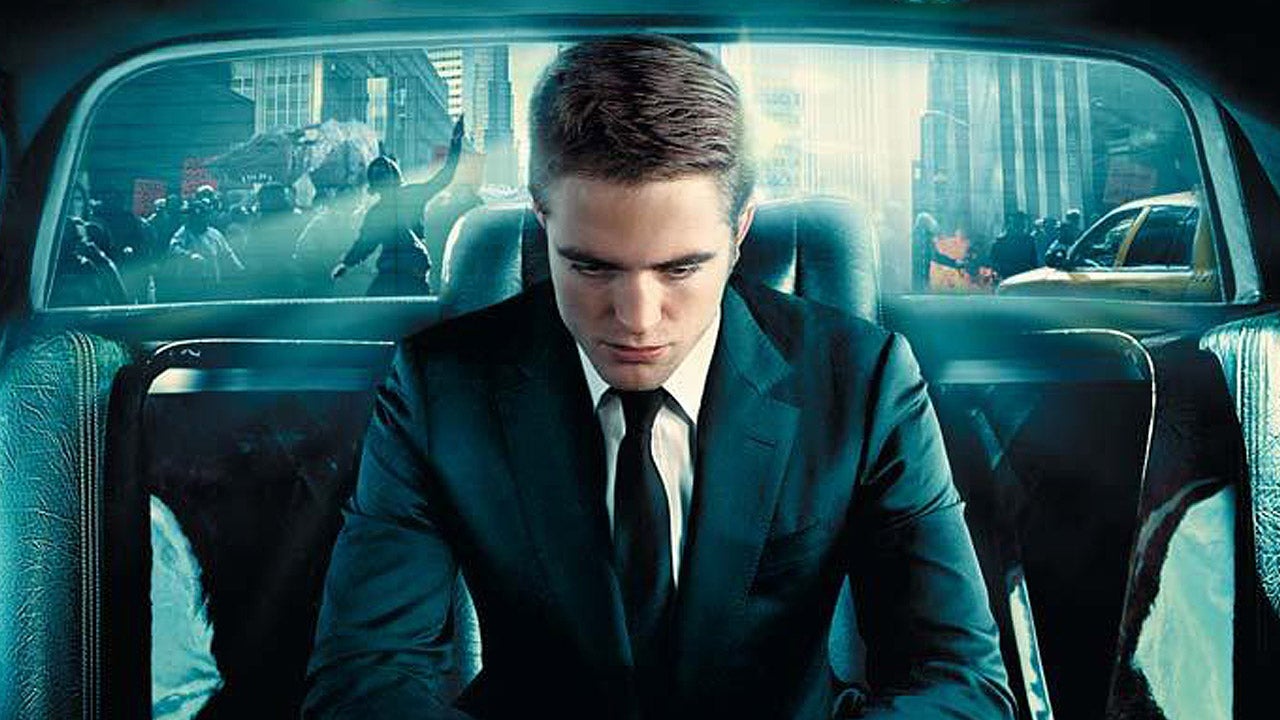 Pattinson has also been busy with his latest film The Lighthouse, which premiered last May in Cannes. Pattinson was also gearing up for the final leg of his audition for The Batman with Reeves and flew back Los Angeles to try on the Batsuit after getting a standing ovation for The Lighthouse at Cannes.

“You do feel very powerful immediately,” he said. “And it’s pretty astonishing, something that is incredibly difficult to get into, so the ritual of getting into it is pretty humiliating. You’ve got five people trying to shove you into something. Once you’ve got it on, it’s like, ‘Yeah I feel strong, I feel tough, even though I had to have someone squeezing my butt cheeks into the legs.’” 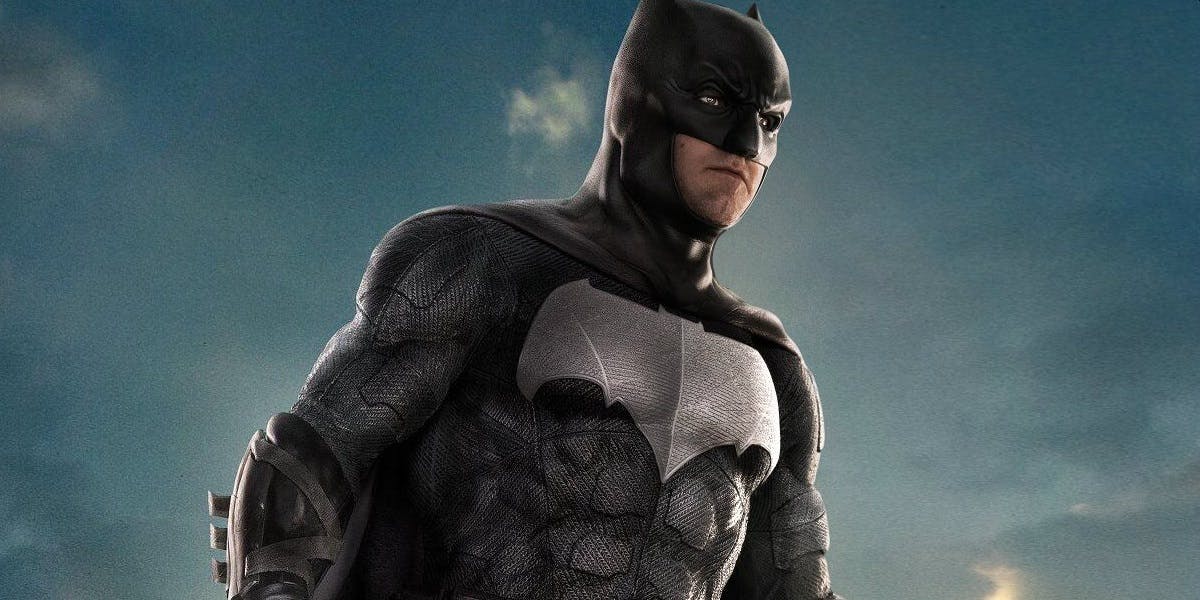 My father used to beat my mother when she was pregnant, says actor Fiza Ali