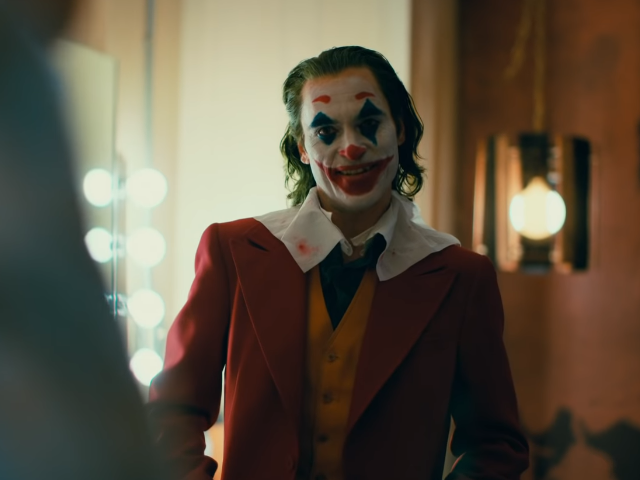 VENICE: Joaquin Phoenix’s visceral performance as the downtrodden street clown who transforms into the Joker was hailed by critics as “sensational” and “unnerving”, as his pitch-black supervillain origin story premiered at the Venice film festival.

Phoenix reimagines one of cinema’s most recognisable villains in the film, with the story of Arthur Fleck, a vulnerable loner struggling to survive in the rage-scorched streets of Gotham. 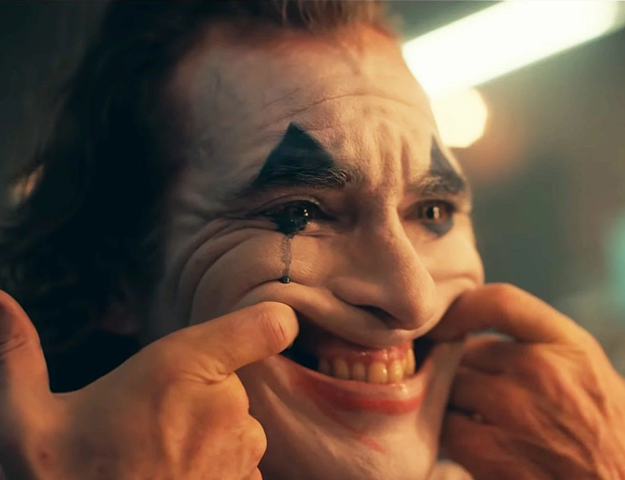 Todd Phillips, known for frat house comedies including the Hangover trilogy and Road Trip, set the film in the 1970s as a nod to the brooding cinematic character studies of the time, like Taxi Driver and The King of Comedy.

Instantly identifiable for his green shock of hair, white face paint and unnaturally stretched grin, the Joker has been played by a host of Hollywood stars including Cesar Romero, Jack Nicholson and Heath Ledger, who won a posthumous Oscar for the role in 2009.

But Phoenix said he did not “refer to past iterations” of the character, who first appeared as a mischievous Batman foe in comics in the 1940s. 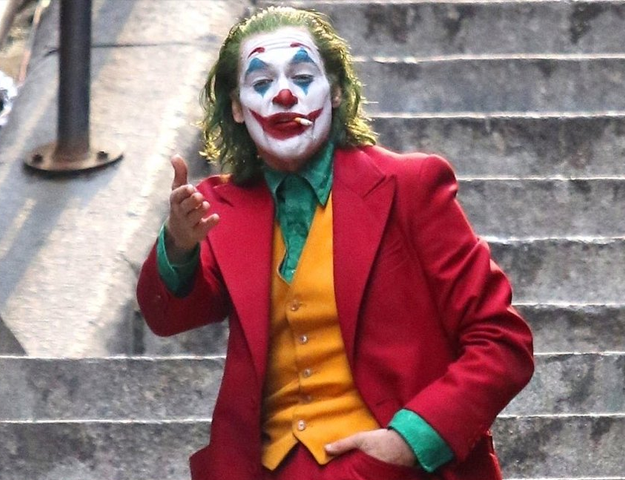 “The attraction to make this film was that we were going to approach it in our own way,” he told a news conference on Saturday ahead of the hotly-anticipated film, which also stars Taxi Driver actor Robert De Niro, and is in competition for the Venice top prize.

Phoenix researched political assassins in his efforts to pin down the elusive Joker and said he had an idea of a “particular personality, a particular type”.

But the star of Walk the Line and Her said he wanted to maintain the freedom of keeping the character’s volatile personality in the realms of fiction.

“I didn’t want a psychiatrist to be able to identify” his personality type, said Phoenix. Fleck is beaten and abused in a garbage-choked city overrun with “super rats” and bristling with hostility. 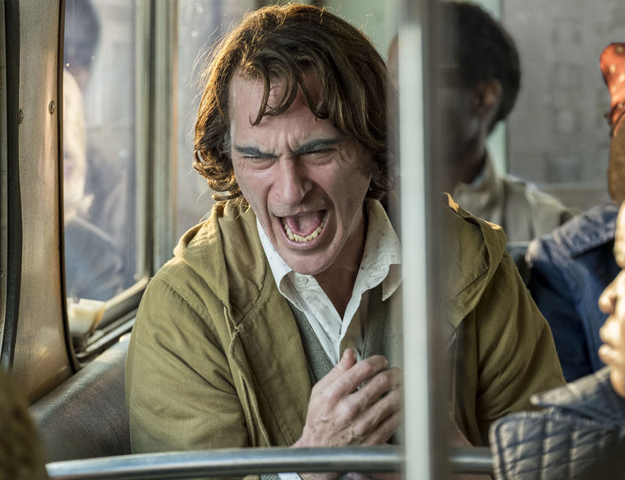 “… what’s most noteworthy about this gritty entry in the DC canon and the lead actor’s sensational performance is the pathos he brings to a pathetically disenfranchised character,” the publication said in its review. “Just like countless others in a metropolis in which the social chasm separating the haves from the have-nots has become a pit of incendiary rage.”

Screen Daily‘s Tim Grierson said the film may not have the same massive box office success as other comic book movies, but it predicted “rave reviews for Phoenix’s unnerving portrayal should entice viewers who are tired of superhero films but might be open to something a little more character-driven and psychologically complex”.

But David Ehrlich of Indiewire said that while the film was “exciting” but raised fears that the sumptuous, sympathetic portrayal of the descent into violence for a mass-market was “incendiary”. 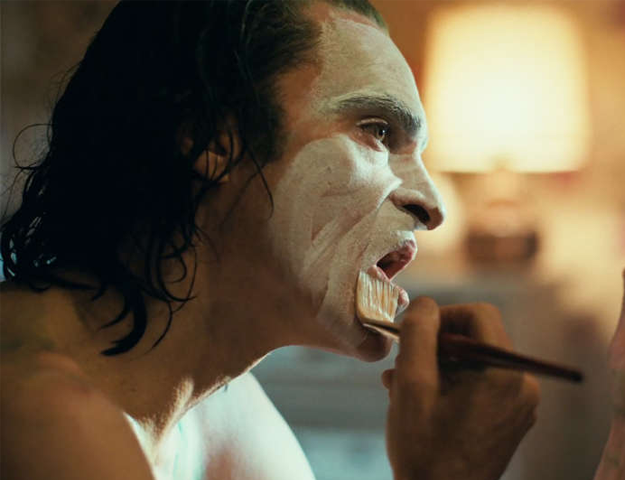 “It’s going to turn the world upside down and make us all hysterical in the process. For better or worse, it’s exactly the movie the Joker would want,” he said.

Trailers for the movie, viewed more than 80 million times so far, show Phoenix as Fleck, a vulnerable man working as a street clown and being a victim himself, harassed and assaulted on a subway train.

“My mother always tells me to smile and put on a happy face,” he says. “She told me I had a purpose to bring laughter and joy to the world.”

Phoenix described the cackle he created for the character as “something that’s almost painful. It’s a part of him that is trying to emerge”. 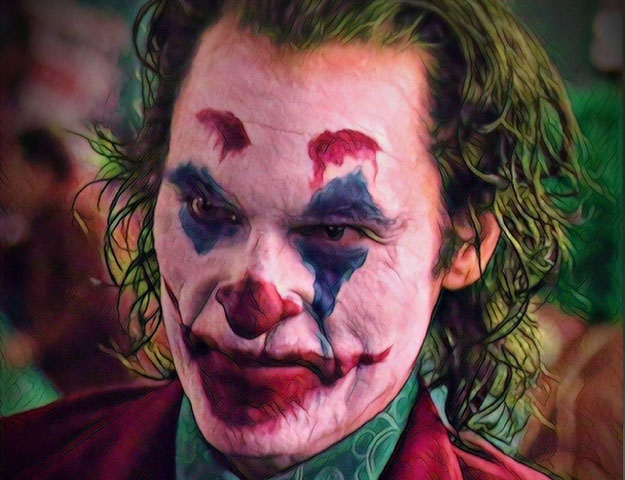 “I didn’t think I could do it. I asked Todd to come over to audition my laugh,” he said, adding the process was “really uncomfortable”.

But he said the dramatic weight loss he needed to play the role was his biggest challenge. “You really go mad when you lose that much weight in that amount of time,” he said.

Phillips said the film reflects the “lack of empathy we were seeing in the world”, but insisted the movie was not political.

Fleck does not want “the world to burn”, he said, a reference back to a line in one of Christopher Nolan’s Batman films. “His goal is genuinely to make people laugh and bring joy to the world and he made a few bad decisions along the way.”