PHOTO: BUSINESS INSIDER
Twilight famed star Kristen Stewart says she was advised not to hold hands with her girlfriend in public if she wanted to land a role in a Marvel movie.

The actor, who will next be seen playing a lead in Elizabeth  Bank's directorial Charlie's Angels, shared how she was asked to hide her sexuality to land a big role in a recent Harpar Bazaar interview.

"I have fully been told, "If you just like do yourself a favour, and don't go out holding your girlfriend's hand in public, you might get a Marvel movie'. I don''t want to work with people like that," Stewart said. 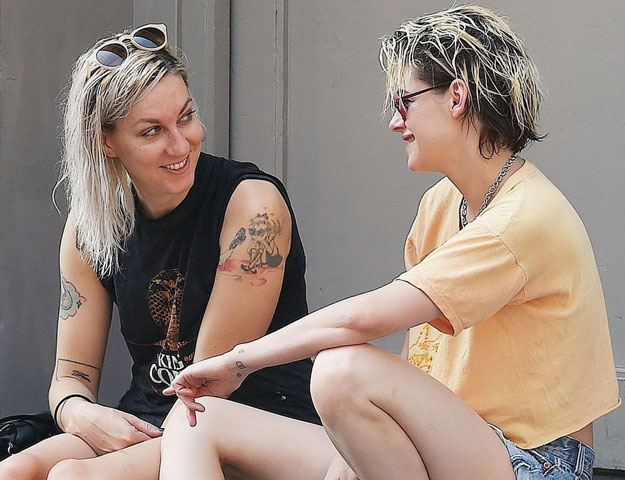 The actor explained why she wants to be open about her sexuality.

"I think I just wanted to enjoy my life. And that took precedence over protecting my life, because in protecting it, I was ruining it. Like what, you can't go outside with who you're with? You can't talk about it in an interview?" she wondered. 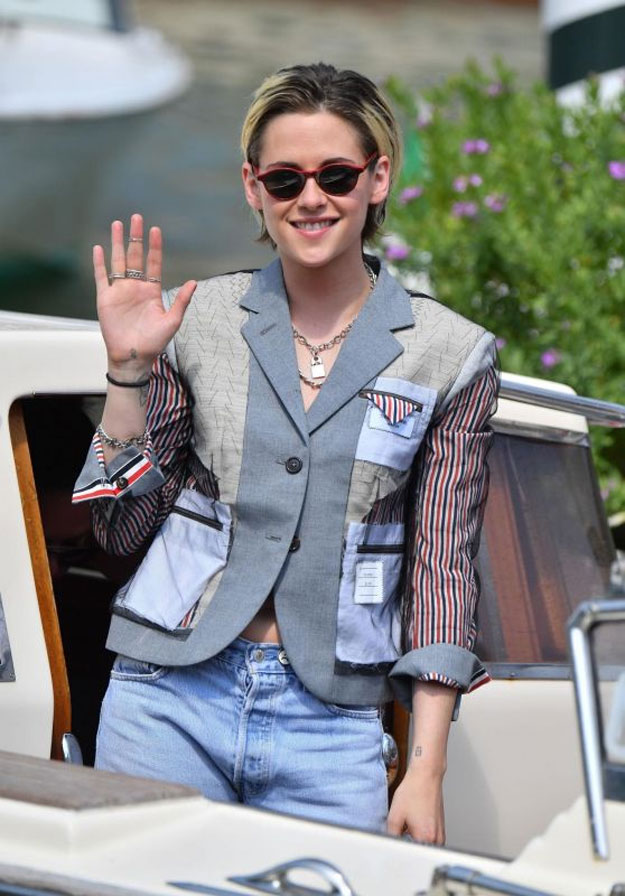 Her romance with Twilight co-star Robert Pattinson made all the buzz.


However, they refused to discuss their relationship, and in interviews there was often a sense of a wall going up, of shutters closing. Most of the time, Stewart looked like she wanted to run away.

"When me and Rob were together, we did not have an example to go by," she added. "So much was taken from us that, in trying to control one aspect, we were just like, 'No, we will never talk about it. Never. Because it’s ours.'"