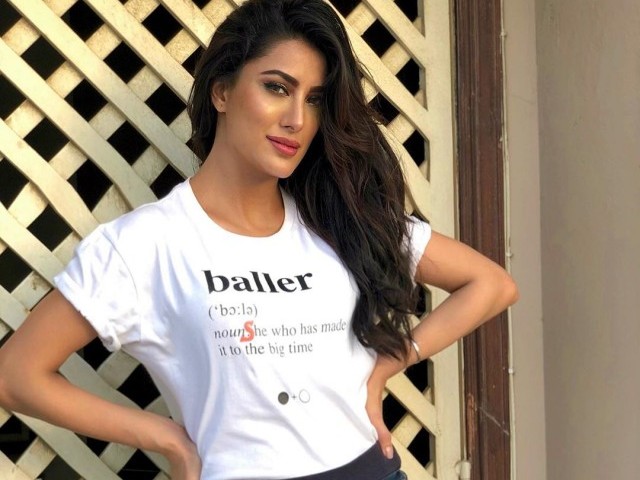 It wouldn’t be unfair to say that the past one month has belonged to Mehwish Hayat. She has progressed years in days. Becoming the voice of ourtimes and tragedy under severe political turmoil is no easy feat for a Pakistani celeb but the Punjab Nahi Jaungi actor has successfully transformedfrom a celeb into a mascot.

Her speech about Islamophobia in pop culture went viral soon after she was awarded ‘Pride of Performance’ by Norwegian Prime Minister, Erna Solberg. The winning streak continued when she called out the false projection of Pakistan in both Hollywood and Bollywood on various international platforms and highlighted the atrocities in Kashmir. All this happened within a month. 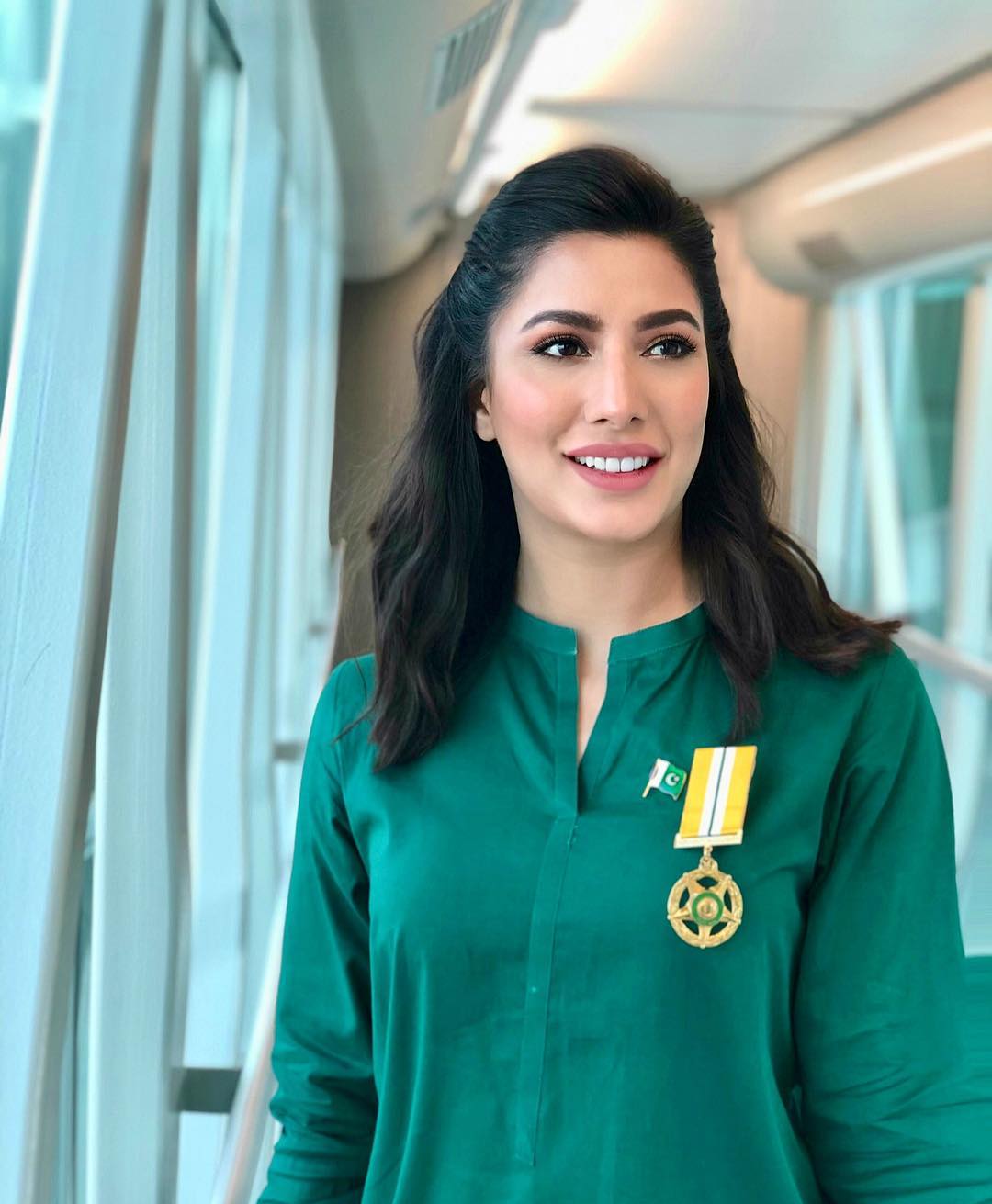 However, it is essential to note that four months from now, her Tamgha-e-Imtiaz was questioned by the same audience that is lauding her today. While some critics pointed out how her body of work doesn’t seem so promising when compared to previous winners such as Atif Aslam and Saba Qamar, others had rather petty arguments to follow.

The Chhalawa actor was publicly accused of ‘having had slept her way to her medal’ on various platforms. To which she clapped back quite furiously by saying no one questions a man for receiving such an honour while a woman is slandered regardless.“To suggest I slept my way to this award is an abhorrent slur on all the hard-working women in our country. We may be a part of an industry that is seen to be glamorous, but that doesn’t mean that we have forsaken our morals,” said the actor as she expressed her disdain towards society.

Haters dug up the archive to bring back her item song Billi from the 2013 film Na Maloom Afraad. Hayat was seen swinging her ghagra choli on the big screen at a time when the hypocrisy of watching women dance and not allowing them to pursue dance as a career was fueled by B-town ladies only. 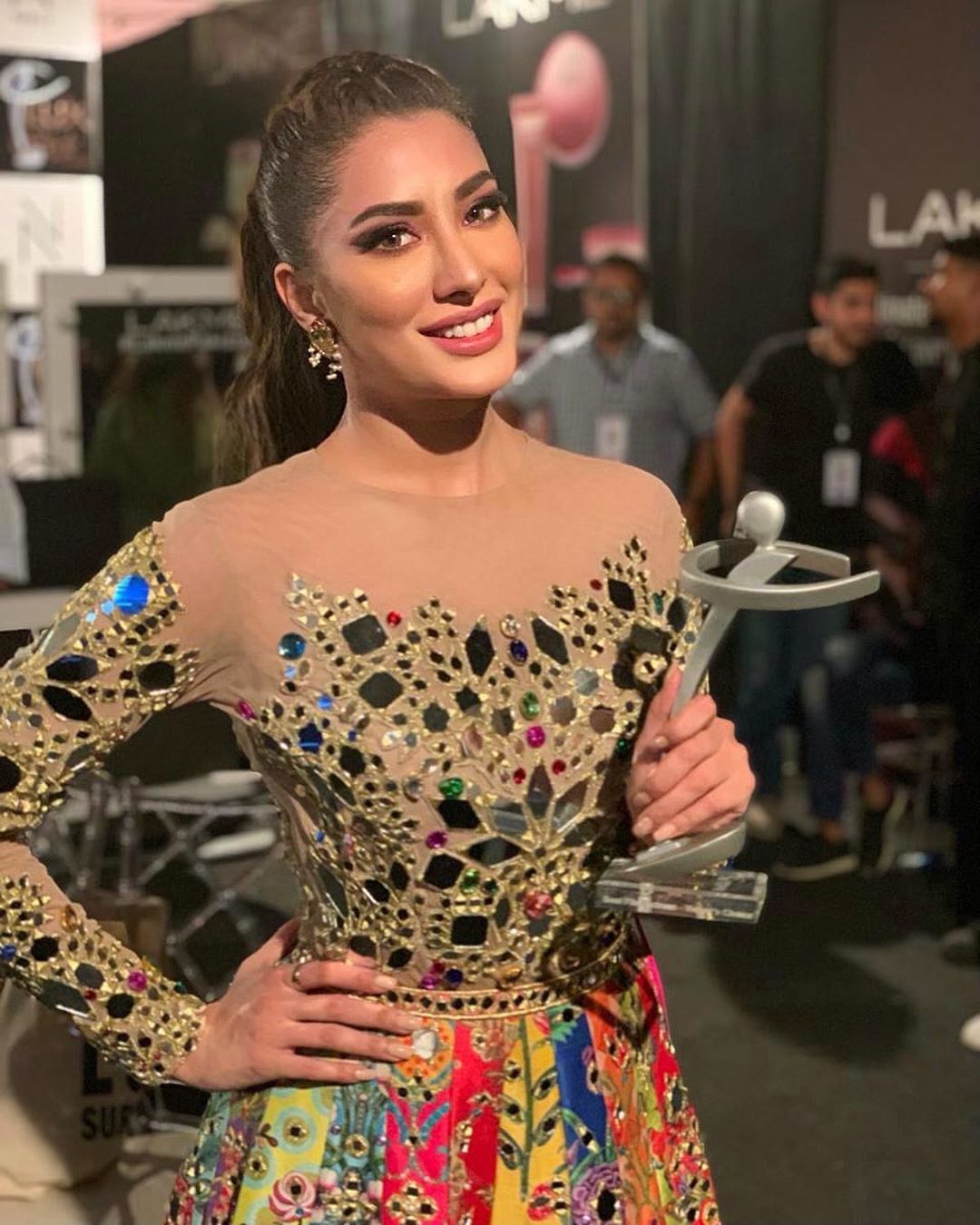 Billi was an unexpected, unorthodox success but the same actor being given a civil award exposed our contradictions a bit too much. A few months later Hayat’s poised and profound speech for the people of Kashmir and Indian appropriation of Muslims and Pakistani society silenced even her harshest critics. Whether it was her pro-Kashmir stance or the anti-India aggression but people who were earlier judging Hayat for showing too much skin got aligned with her in flesh and blood.

She struck while the iron was hot and the way it paid dividends is a complete lesson in Star Studies. Star Studies theorist Richard Dwyer says that ‘stars’ are created by an effective amalgamation of the personal and the professional. Actors use the press, the billboard and now social media to instill expectations of both a personal and a professional nature among the audience and in return get recognised for them.

One of the many reasons behind the rather sudden transformation of Hayat’s star power is the intellectual planning behind her press outings. From well-scripted speeches and highly engaging interviews to the timing of her response regarding any social issue, Hayat’s ‘word’ has remained impeccable. 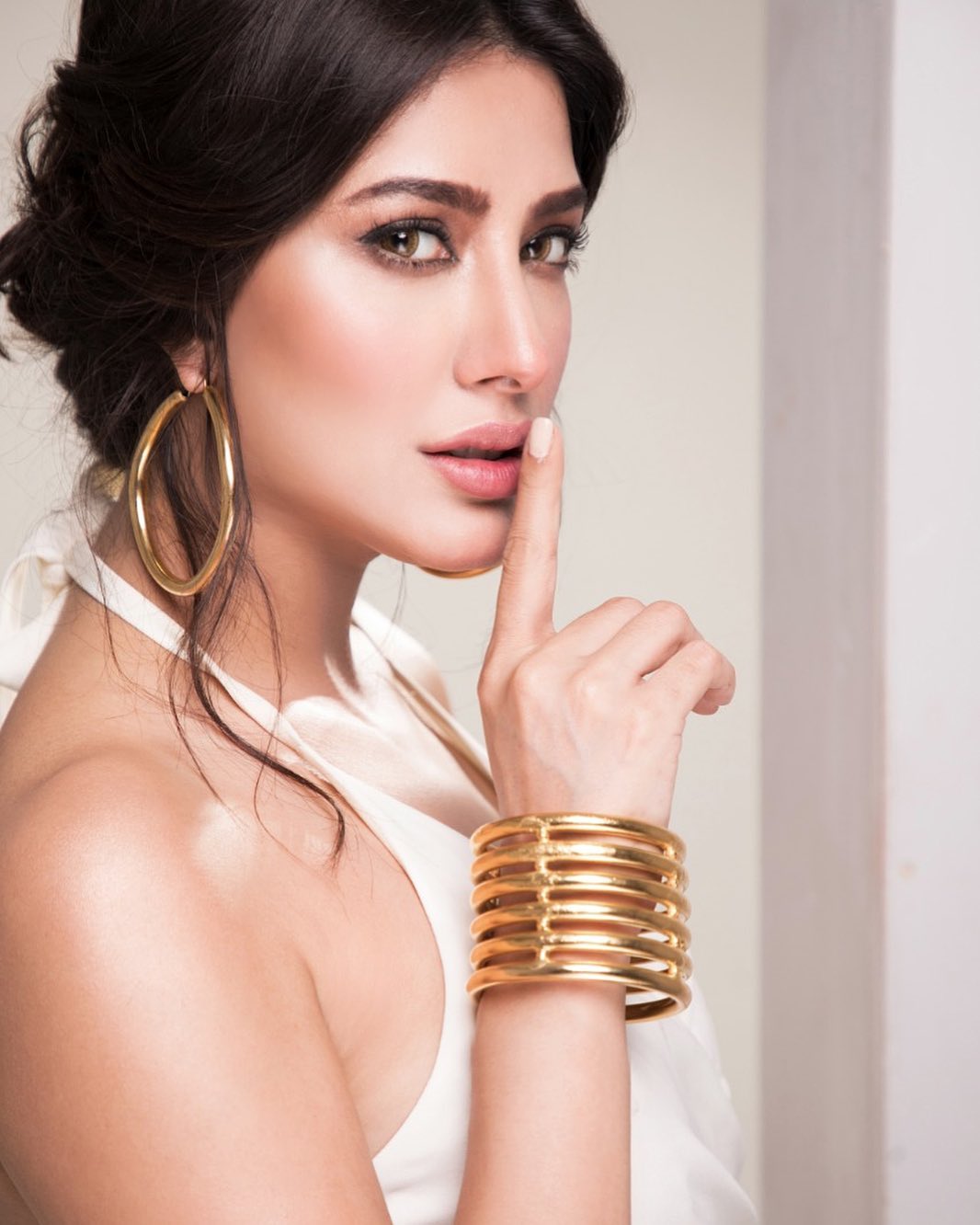 Although her great looks and performances as an actor who is not very selective about picking roles managed to feed a steadily increasing fan base you need a little more to embrace stardom in a society indoctrinated with dogmas. The timing of her thoughtful tweets and well-researched responses, which targeted social prejudices and international agendas created a new firepower brand that was much needed.

Her speech in Oslo spoke of world peace as opposed to what the UNICEF Peace Ambassador, Priyanka Chopra said after being questioned regarding her negative tweets. She reiterated how the influence of a celebrity can be used both positively and negatively, and that Chopra was confusing racism with patriotism. 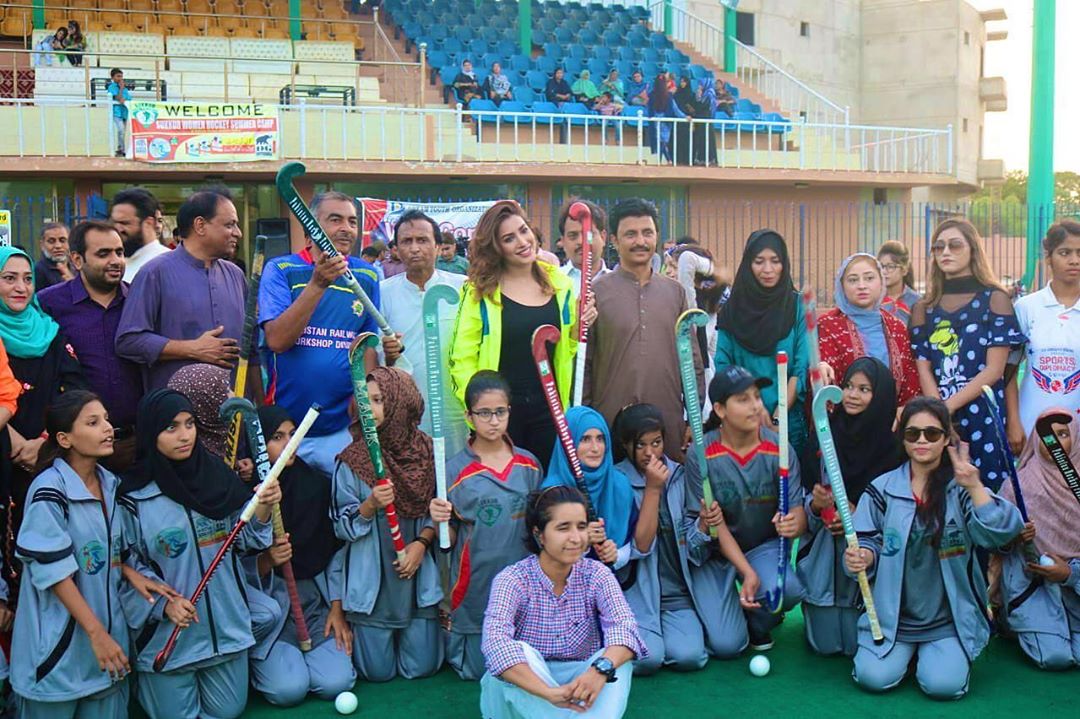 So far Hayat has played all her cards right and owned the Tamgha-e-Imtiaz that she may have initially not deserved due to an average and limited body of work. We just hope that she continues to be a star with a voice and the Mehwish Hayat battalion aims higher than just riding on the Kashmir crises till the sunset. Because that would be just milking it…