Govt launches its own mineral water to cut costs

First of Muharram, also the first day of Hijri year 1441, will be observed on September 1 (Sunday) 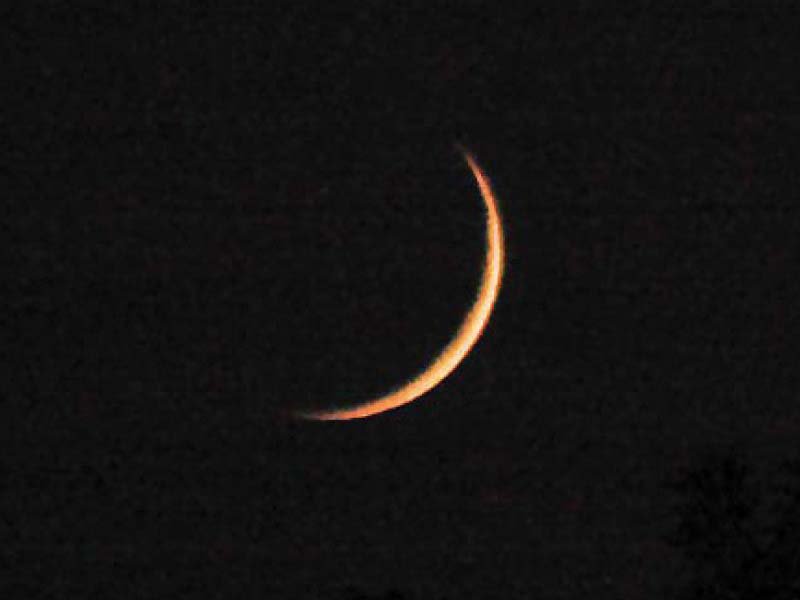 First of Muharram, also the first day of Hijri year 1441, will be observed on September 1 (Sunday). PHOTO: ONLINE/FILE

The Muharramul Haram crescent has been sighted and Youm-e-Ashur would fall on September 10, the Central Ruet-e-Hilal Committee announced on Saturday.

The first of Muharram, which is also the first day of Hijri year 1441 according to the Islamic calendar, will be observed on September 1 (Sunday).

Mufti Muneebur Rehman presided over the meeting for the moon sighting committee, which was held at Karachi's Meteorological Complex.

Meeting of zonal committees were also held in major cities across the country to collect evidence of the moon sighting.

Muharram is the month of mourning for the seventh-century martyrdom of Hazrat Imam Hussain, the grandson of Prophet Muhammad (PBUH).

Security is beefed up across the country for the many processions taken out by believers.

The country has seen a raft of attacks at imam bargahs and processions in the past. 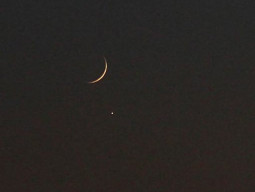 Eidul Fitr on Wednesday as Shawwal moon sighted in Pakistan