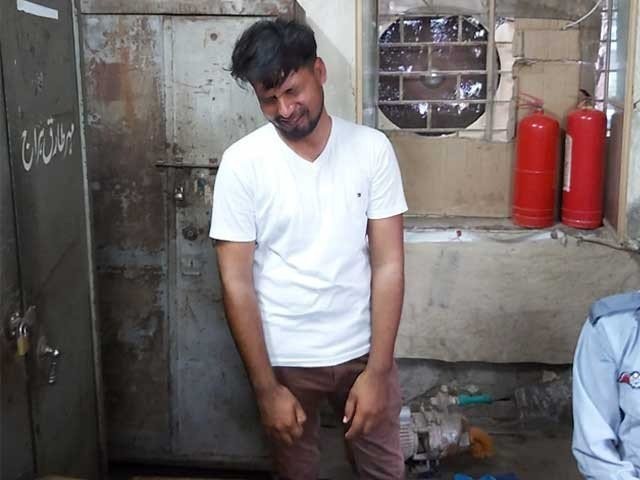 A male student was caught red-handed inside the girls hostel of Multan’s Bahauddin Zakaria University who had concealed his identity by wearing a burqa (veil).

According to Express News, the culprit, identified as Daniyal, entered the hostel with his female class fellow.

He was allowed to enter the premises, however, authorities managed to catch him inside the premises after becoming suspicious.

The hostel’s warden and resident officer were informed about the incident and Daniyal was handed over to the police. A case been registered against him under section 420.

His fellow female classmate has accepted her mistake and handed in an apology to the administration.

Punjab has been fraught with cases of not only physical abuse but also sexual abuse against students with the media highlighting such incidents.

Earlier this month, police had arrested a couple for kidnapping, sexually abusing, blackmailing and also recording inappropriate videos of dozens of girls in Rawalpindi.