The injure­d woman was taken to hospit­al; an FIR has been lodged­
By News Desk
Published: August 26, 2019
Tweet Email 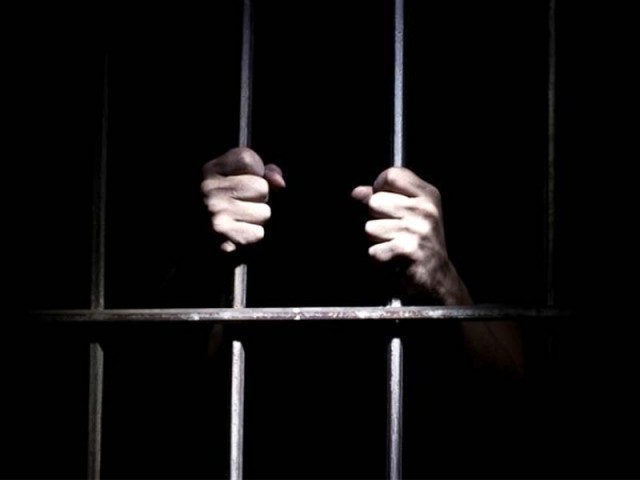 The injured woman was taken to hospital; an FIR has been lodged. PHOTO: FILE

A husband along with his father allegedly thrashed the wife’s parents, chewed her mother’s nose and slits her ear in a dowry dispute in India’s Uttar Pradesh state.

The injured woman was taken to the district hospital, from where she has been referred to Delhi for surgery, Times of India reported on Monday.

According to police reports, Chand Bi, daughter of Gantha Rehman, a fourth-class employee of the Food Corporation of India (FCI), was married to Bareilly property dealer Mohammed Ashfaq, a year ago.

At the time of marriage, he had gifted a dowry worth Rs1 million to her daughter. But her in-laws demanded Rs500,000 more after Chand Bi gave birth to a baby girl. On refusing their demands, Ashfaq lashed Chand Bi and her family on Saturday afternoon.

The story originally appeared on Times of India

Brazilian women should be ashamed of Bolsonaro for mocking my wife: Macron