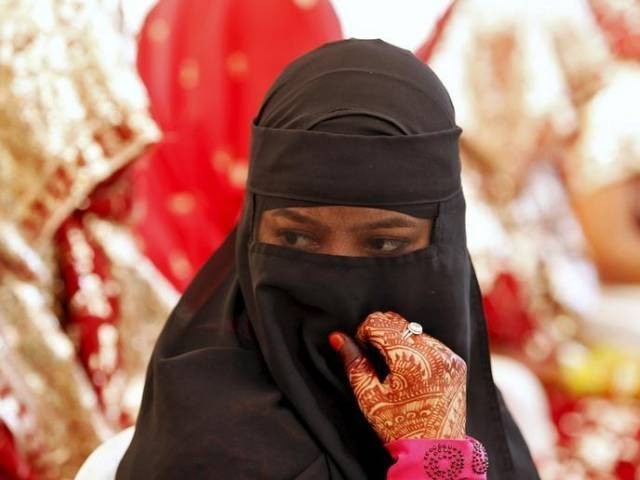 In a rare incident, an Indian man allegedly divorced his wife for refusing to accept a chewing gum from him, police said on Tuesday.

According to NDTV, the incident took place on Monday when 30-year-old Simmi was present inside the Lucknow civil court with her husband Syed Rashid for hearing of her case of dowry harassment she had lodged earlier against her in-laws. The  couple was married in 2004.

The woman was talking to her advocate when her husband offered her a chewing gum which she refused, said the SHO SB Pandey, citing the woman’s compliant.

Rashid, in a spurt of anger, allegedly divorced her by uttering talaq three times in the presence of the lawyer.

Recently, India’s upper house of parliament passed a bill banning the centuries-old practice that allowed men to separate from their wives by saying talaq – or divorce — three times.

Last year, a man working in the UAE had pronounced triple talaq to his wife in Uttar Pradesh’s Sultanpur on a text message; while a day later two more cases of the divorce through of triple talaq for strange reasons were reported from the state.

In a similar bid, a man had allegedly divorced his wife to escape from the responsibility of providing treatment to their physically challenged daughter.

The story originally appeared on NDTV