Woman in her 50s accuse­d Ramada­n of raping her along with member of his staff
By AFP
Published: August 25, 2019
Tweet Email 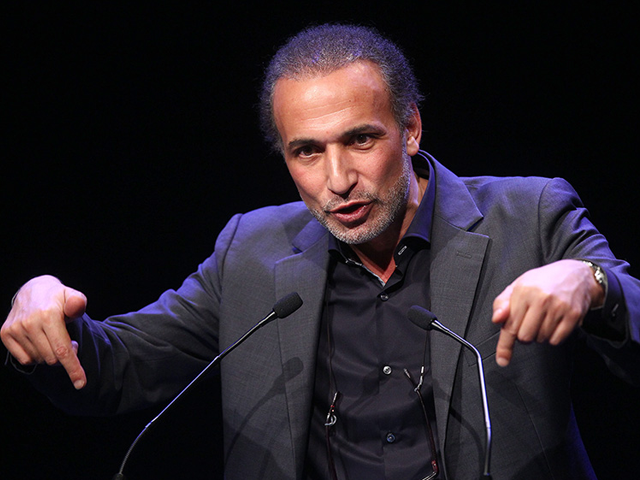 Woman in her 50s accused Ramadan of raping her along with member of his staff when she went to interview academic. PHOTO: REUTERS/FILE

PARIS: Tariq Ramadan, a leading Islamic scholar charged in France with raping two women, has also been accused of taking part in the gang rape of a journalist, French judicial sources said on Sunday.

The sources confirmed reports on Europe 1 radio and in Le Journal du Dimanche newspaper that a woman in her 50s had accused Ramadan, 56, of raping her along with a member of his staff when she went to interview the academic at a hotel in Lyon in May 2014.

The woman, who filed a criminal complaint in May 2019, also accused Ramadan of issuing “threats or acts of intimidation” aimed at dissuading her from reporting the alleged attack to the police, the judicial sources added.

Ramadan, a married father of four whose grandfather founded Egypt’s Muslim Brotherhood, was a professor at Oxford University until he was forced to take leave when rape allegations surfaced at the height of the “Me Too” movement in late 2017.

He has denied charges he raped a disabled woman in 2009 and a feminist activist in 2012.

He was taken into custody in February 2018 and held for nine months before being granted bail.

Authorities in Switzerland are also investigating him after receiving a rape complaint in that country.

His lawyer, Emmanuel Marsigny, refused to comment Sunday on the latest allegations against him in France.

The woman behind the latest complaint told police that Ramadan and a male assistant repeatedly raped her in Ramadan’s room at the Sofitel hotel in Lyon.

She described the alleged attack as being of “untold violence” and claimed that when she threatened to report them to the police Ramadan replied: “You don’t know how powerful I am.”

She also claimed that Ramadan had contacted her via the Messenger app in January, two months after his release from jail, saying that he wanted to make her an “offer” of a “professional nature”, without giving details.