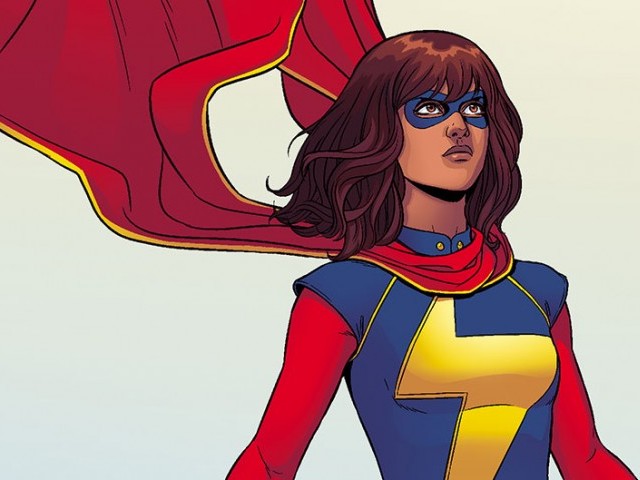 Marvel Studios will introduce its first Muslim superhero with Ms Marvel. She will soon be making her debut on highly anticipated streaming platform Disney+, which will launch internationally on November 12.

Marvel head Kevin Feige came at Disney’s ultimate fan event D23 Expo on Friday with many surprises, out of which Ms. Marvel was one and garnered huge applause. 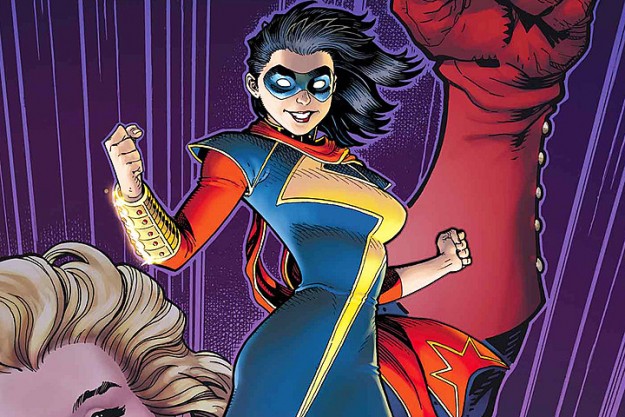 He announced that the studio is developing Ms Marvel with Kamala Khan, the first Muslim-American superhero, taking the lead to headline her own solo Marvel project.

“You will meet her in her Disney+ series and then you will see her in our films,” Feige announced, adding, “It is incredibly exciting for us.”

The project will be helmed by Bisha K Ali. 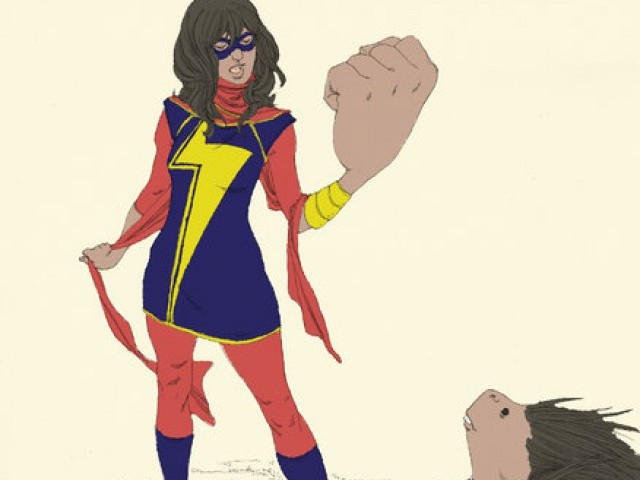 Ms Marvel will revolve on the life of teenager named Kamala Khan, a Pakistani-American from New Jersey, who has the ability to stretch and change shape.

The project is in early development and no timeline or cast has been set.

Ms Marvel joins the diverse slate of Marvel, which includes The Falcon and the Winter Soldier, WandaVision, Loki and Hawkeye.