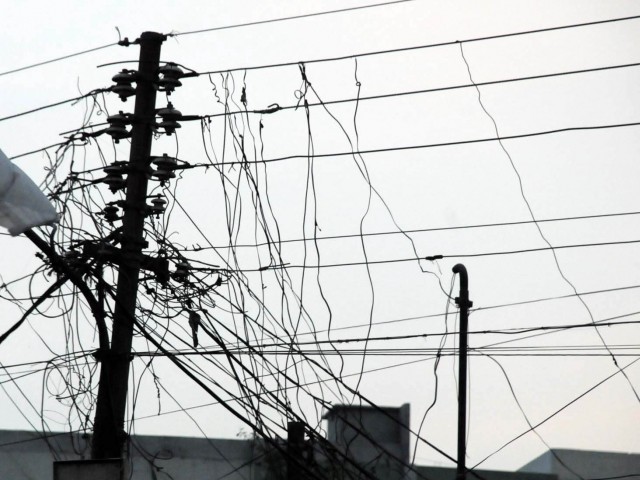 Meanwhile, the City Traffic Police (CTP) launched a campaign to create awareness among masses about the use of Pakistan Citizen Portal on Friday.