PM Imran to appoint Fawad as his spokesperson

PM Imran to appoint Fawad as his spokesperson 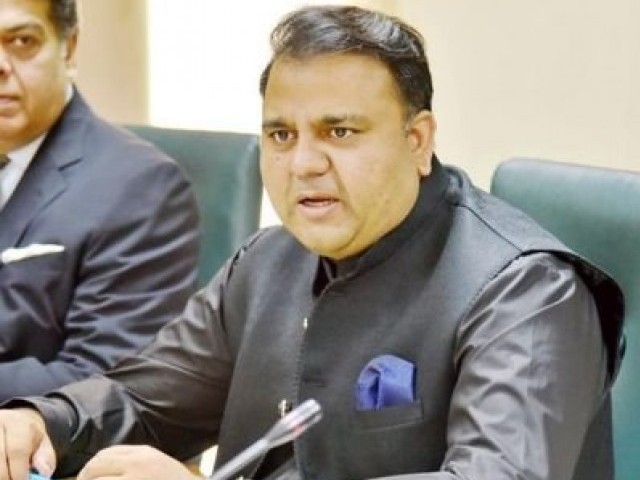 According to sources, the federal minister will serve as the prime minister’s spokesperson in addition to managing his science and technology portfolio.

Nadeem Afzal Chan, the current spokesperson who is also the prime minister’s special assistant on parliamentary coordination, wants to step down citing his inability to carry on holding the post.

The PM’s Office will issue a formal notification in a few days.
The sources further said Babar Awan is likely to be appointed a key adviser to the prime minister in the forthcoming changes in the federal cabinet.

Besides, Special Assistant to the PM on Media Iftikhar Durrani has also been displaying a lack of interest in his role. He was sent to the tribal districts for election campaigning but was sidelined soon after the polls.

The sources said the chamber given to Durrani at the PM’s Office remained vacant and he was also not invited to the past few sessions of the cabinet.

According to the PM’s Office, Durrani continues to hold the position but he is not performing duties at his office and spends time at the party office in Islamabad.

Speaking to The Express Tribune, Durrani maintained that he had just completed his assignment in the tribal areas and he was taking a break until he was assigned another task.