The apex court has issued a notice to Sindh govern­ment in this regard
By ​ Our Correspondent
Published: August 22, 2019
Tweet Email 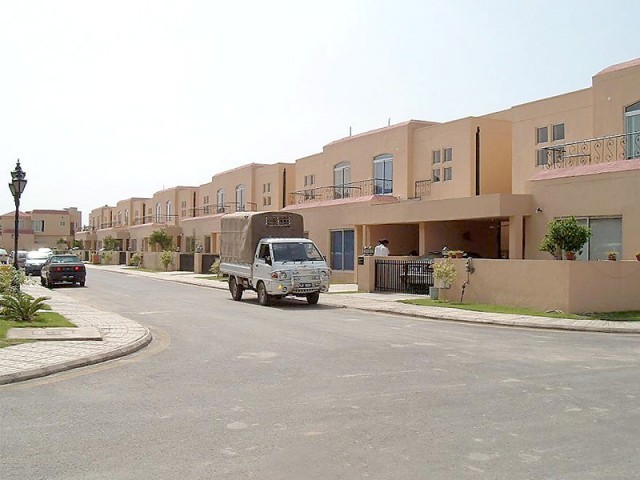 ISLAMABAD: The federal government on Thursday approached the Supreme Court to transfer the amount of the fine deposited by Bahria Town to the public fund.

Attorney General Anwar Mansoor Khan stated that according to the Constitution “any money received by the Supreme Court is liable to be credited to the Public Account of the Federation.”

He pleaded that the entire amount deposited by Bahira Town should be ordered to be deposited in the public account.

SC has issued a notice to the Sindh government in this regard whereas Justice Azmat Saeed has assured that everything will happen according to the Constitution.

“No order will be issued without hearing the Sindh government,” Justice Saeed assured.

Earlier, SC accepted Bahria Town’s offer to purchase the 17,000 acres of land for a total price of Rs460 billion.

Earlier, Barrister Syed Ali Zafar, counsel for Bahria Town, offered that his client would pay Rs25 billion as a down payment, of which Rs15 billion has already been paid, while the remaining amount shall be paid over seven years within installments of Rs.2.25 billion per month for the first four years and the outstanding amount in equal installments over the next three years.

Bharia Town has to pay the said amount over the period of seven years of which the first installment of Rs25 billion is due on August 27.