In pictures: Hassan Ali ties the knot with Samiya Khan

In pictures: Hassan Ali ties the knot with Samiya Khan

The recept­ion ceremo­ny of the newly marrie­d couple will be held in Pakist­an
By Entertainment Desk
Published: August 21, 2019
Tweet Email 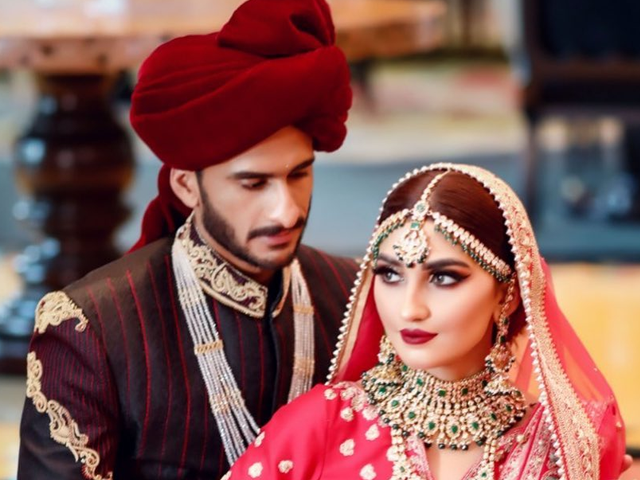 Pakistani cricketer Hassan Ali tied the knot with Indian aeronautical engineer Samiya Khan in a private wedding ceremony in Dubai. The ceremony only had about 30 close family members and friends in attendance, according to Khaleej Times. 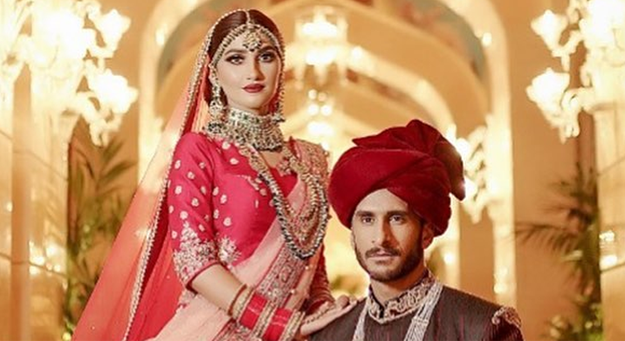 The Nikah ceremony was held at Atlantis, The Palm in the UAE and included two separate ballrooms, both small in size as they were organised according to the tight guest list. 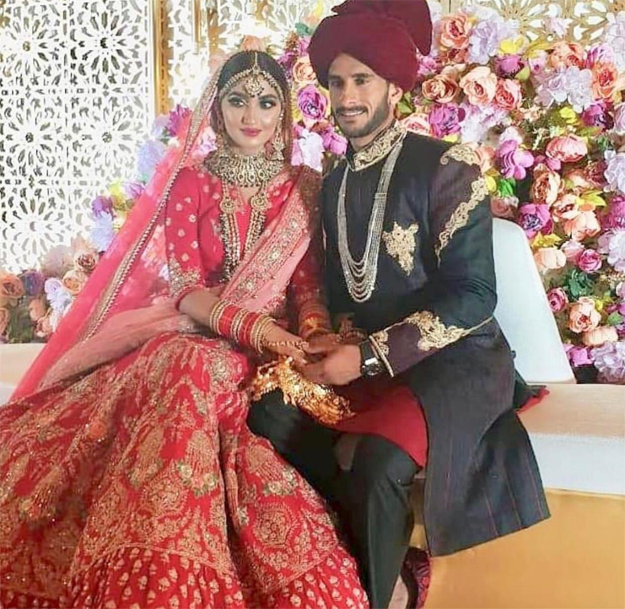 The couple earlier had a pre-wedding photo shoot which went viral on social media. Their relationship has been making headlines among fans and spectators for a while now after their wedding rumours fuelled. 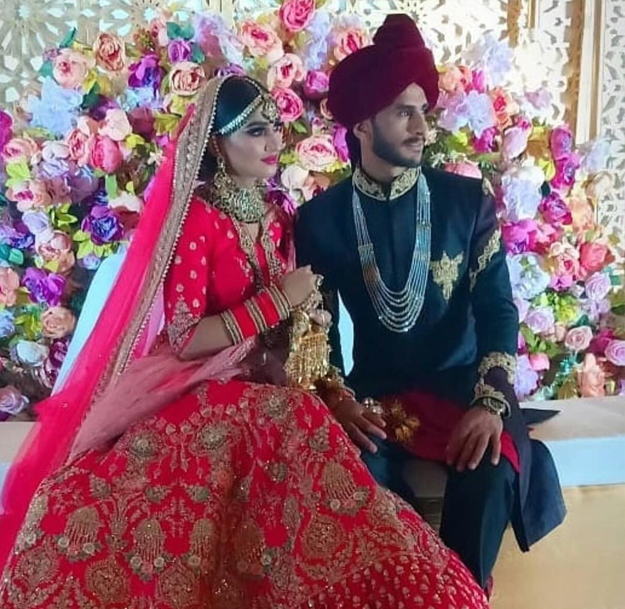 According to the publication, Khan lives in Dubai and, apparently, used to work as an air hostess and met the sportsman through friends. 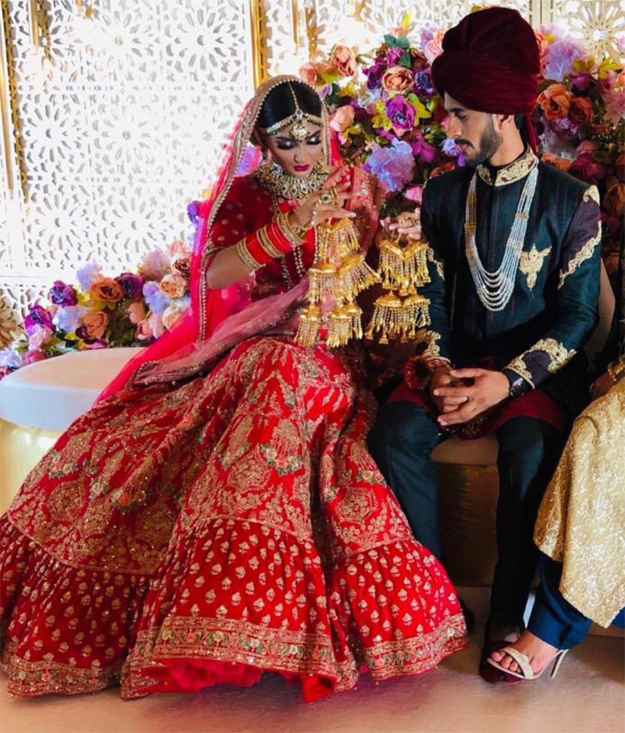 As for the attires sported by the couple on their special day, Khan opted for a red ensemble featuring a dupatta and an Indian-styl, heavily worked lengha. She accessorised with traditonal Indian bangles, choora with the kaleera. Meanwhile, Ali chose a black-grey coloured sherwani and a maroon qula (turban for grooms). 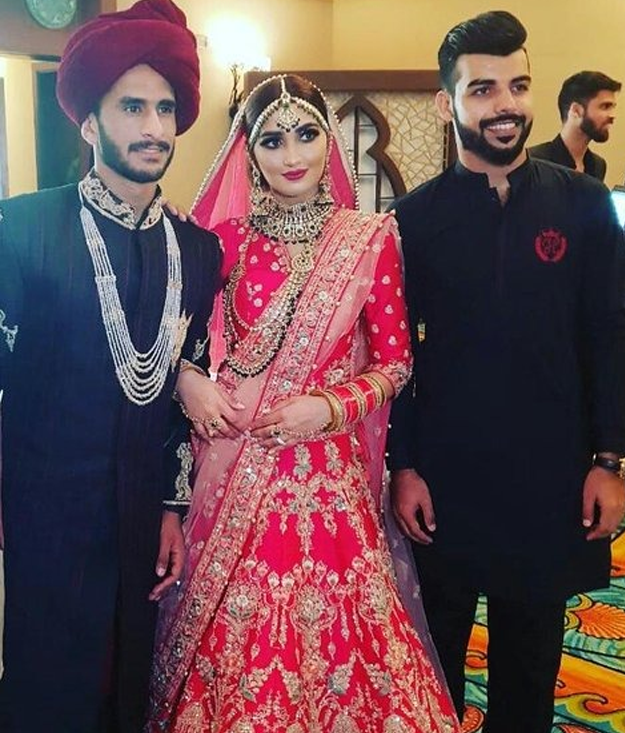 The stage and entrance to both of the halls were decorated with white flowers. The decor was relatively simple as compared to most south Asian weddings. The nikah was held early followed by a dinner.

The reception ceremony will be held in Pakistan.