Dismissal of FIRs against Hafiz Saeed, others sought

WATCH: Muslim teen thrashed, has hijab ripped off in Dublin 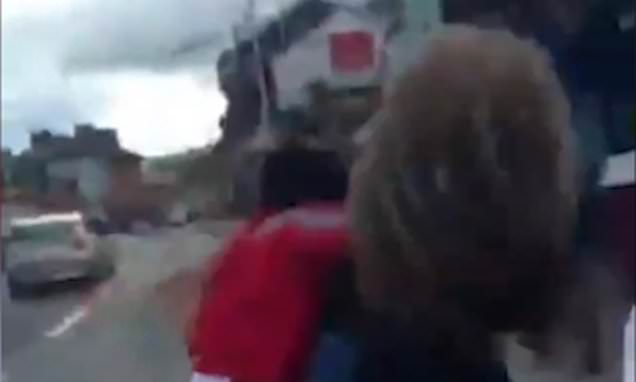 Irish police launched an investigation on Tuesday after footage of a Muslim teenager having her hijab pulled off while being forced to the ground and kicked went viral.

According to Mail Online, Shocking footage shows a gang of young women and men descend on the girl, 14,  in Dundrum, South Dublin.

The group allegedly pelted an egg at her and a friend, before kicking her on the ground.

"Don't touch her" and "she's only a child" can be heard being shouted in the clip, while smashed eggs are seen on the ground.

You can watch the video here... 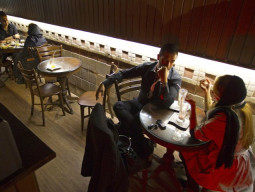