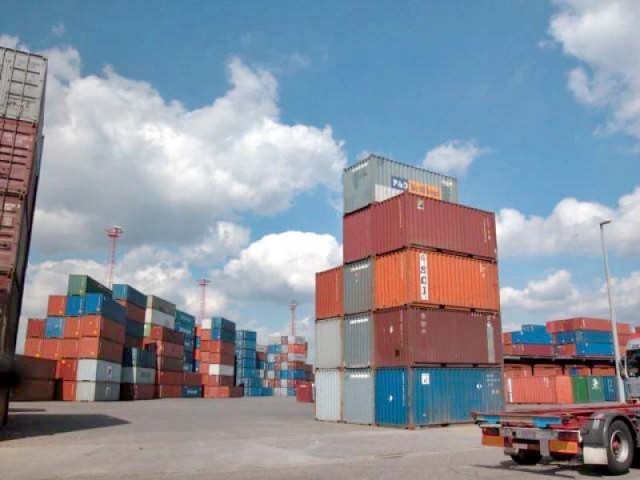 ISLAMABAD: The Federal Board of Revenue (FBR) on Saturday decided to inspect large retail markets to check sales of smuggled goods, which may partially address the chronic problem but cannot resolve it due to state apparatus-backed smuggling at borders.

With effect from September 1, special joint teams of the FBR may be visiting major shopping areas, especially large retailers, in major cities to check import documents for imported goods available for sale to consumers, according to instructions issued by the FBR.

The FBR had sought the army chief’s help following up to 600% increase in smuggling of certain goods in the past one year, which were subject to regulatory duties. Before the imposition of duties, these goods were imported but after the levy of duties, their import shifted to the ATT regime.

Sources said the issue of increasing smuggling under the ATT had also been taken up with Afghan President Ashraf Ghani by Prime Minister Imran Khan. The Afghan president had been given options either to accept import quotas or pay duties on imports and then claim the levies back once the goods reached Afghanistan.

Being a landlocked country, Afghanistan is entitled to use Pakistan’s territory and seaports for imports under international laws.

The FBR chairman issued instructions for curbing smuggling to operation wings of the Customs and Inland Revenue Service (IRS) and to Directorate Generals of Investigation and Intelligence of the IRS and Customs. Its circular underlined that Pakistan’s economy was being affected seriously by the availability of smuggled goods, especially consumer goods in markets. Smuggled tyres are sold under the nose of the FBR – hardly a kilometre away from the FBR headquarters.

The FBR said it was taking various steps to curb smuggling and one of those was onsite inspection of shops – a move that is likely to irritate traders who are already agitating against the government over its documentation of economy. The FBR said it had powers to seek import documents for imported goods available for sale to the consumers. However, the tax officers are likely to face challenges as such documents will not be available with the retailers. Wholesalers and distributors mainly import the goods.

“This exercise does not represent raid on premises or any coercive action against the traders as the purpose is to only ensure that relevant import documents are available,” said the FBR. It is suggested that the FBR may use shoulder cameras to stop the abuse of powers by its inspection teams. It can also check smuggling at the porous borders by deploying drones.

The FBR said the inspection exercise had been undertaken on a test-check basis and in case retailers did not have import documents, they would be given reasonable time to produce the papers.

However, the real problem is unchecked smuggling at the borders and it is widely believed that law enforcement agencies and Customs officials are involved in it. The FBR has not done much in the past to check smuggling and all such steps have failed to yield results.

A 2015 confidential report of the FBR revealed that Pakistan was losing a staggering $2.63 billion worth of revenue a year due to smuggling of just 11 goods, which were making their way through the porous borders and, more alarmingly, through high seas and containerised cargo with full support of the state machinery.

The FBR has buried the report instead of taking any action as its findings suggested that smuggling on a massive scale was not possible without active involvement of high-profile government functionaries.

The FBR chairman on Saturday also wrote to the Punjab chief secretary, seeking his help for full deduction and recovery of withholding tax on contracts by all provincial government departments, regulatory bodies and development authorities.