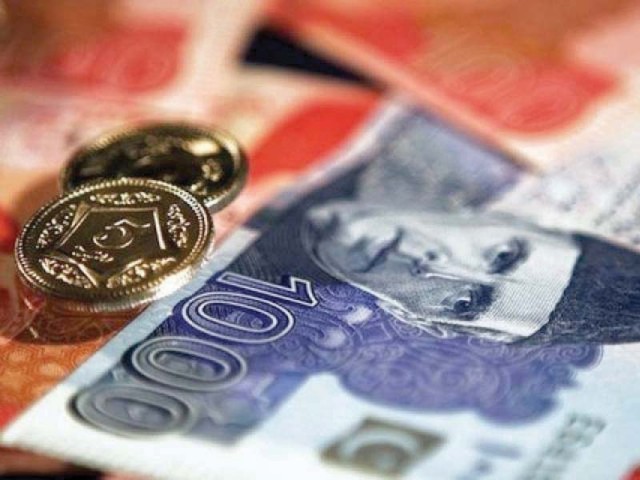 Despite getting legal powers to tax offshore assets, the FBR’s drive to collect revenue from these people has so far remained unsuccessful. PHOTO: FILE

ISLAMABAD: The Federal Board of Revenue (FBR) has reduced the stay period of Pakistanis for tax collection purposes with effect from 2015, which may result in litigation as independent legal experts argue that substantive changes in law can only be made prospectively.

The FBR on Tuesday issued a circular aimed at explaining important amendments to the Income Tax Ordinance 2001, which were made in the budget for 2019-20. The circular showed that the FBR gave effect to the change in definition of resident individuals for tax purposes from previous fiscal years.

Prior to the Finance Act 2019, an individual was treated as a “resident individual” for a tax year if the person was present in Pakistan for a period of 183 days (over six months) or more in a tax year. Now, this period has been reduced to only four months which means a person will have to stay abroad for eight months to claim tax-free status.

However, through the budget, the government changed the definition and reduced the stay period for individuals from 182 days to 119 days. Now, a person will be treated as a resident Pakistani, if he stays in Pakistan for 120 days or more in a tax year.

Not only that, through the Finance Act 2019, the FBR also changed the aggregate stay period to 365 days over a period of four years.

No change in law can be made retrospectively, according to independent tax experts and sources in the FBR. They said the legal amendment could be challenged in court as it would hit thousands of wealthy Pakistanis staying abroad for a certain period of a tax year.

FBR officials also said only procedural changes could be made effective from the past while amendment to the resident Pakistani definition was a substantive change. The other option to make effective a legal amendment from the past is to explicitly mention the previous tax year in the Finance Bill, which in this case has not been done.

To enhance its revenue collection from offshore sources, the FBR has also introduced new concepts in the budget, which have been explained through the income tax circular. The FBR has introduced legal definitions of offshore tax evasion, offshore asset, offshore enabler and asset mover.

Any offshore asset has been defined as moveable or immoveable asset, held, any gain, profit or income derived, or any expenditure incurred outside Pakistan. The offshore evader is the one who owns, possesses, controls or is beneficial owner of an offshore asset and does not declare or under-declares or provides inaccurate particulars of such assets to the FBR.

Despite getting legal powers to tax offshore assets, the FBR’s drive to collect money from these people has so far remained unsuccessful. It has not been able to productively use the information provided by member countries of the Organisation for Economic Cooperation and Development (OECD). The FBR issued the notification to make the new offshore taxation regime effective only this month.

The FBR has also explained the legal amendment regarding purchase of assets through banking channels. The law makes it binding now to purchase immoveable property having fair market value of over Rs5 million through banking instruments to avoid 5% penalty.

“Any person purchasing immovable property having fair market value greater than Rs5 million through cash or bearer cheque shall pay a penalty of 5% of the value of the property determined by the FBR or the value determined by the provincial authority for the purpose of stamp duty, whichever is higher,” according to the circular.

Also, on the purchase of assets of more than Rs1 million through cash, such person cannot avail benefits of deduction for depreciation, initial allowance, intangibles and pre-commencement expenditures. The FBR will treat such allowances as income, if purchased on cash.