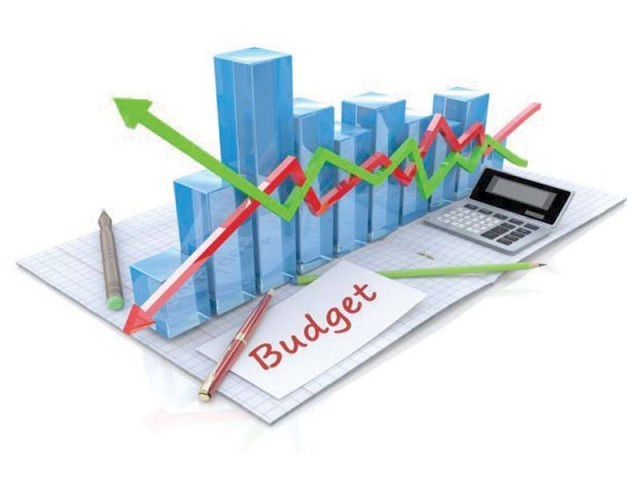 PESHAWAR: The budget outlay of the Khyber-Pakhtunkhwa (K-P) has shown that out of 19 years of provincial budgets, five budgets have been listed deficits, while 14 of them have been found to be surplus budgets in the ongoing years, starting from the year 2000.

The budget documents also showed that from 2000 to 2019 there were eight budget deficits, while 11 of the financial year’s budgets were surplus and the biggest of all was Rs136 billion in the financial years 2011-12.

But in the years 2010-11 were the biggest surplus budgets of the province and the surplus were recorded with Rs50 billion in surplus, while it also showed in the documents that the three budgets of the K-P in Muttahida Majlis-e-Amal (MMA) era were deficit.