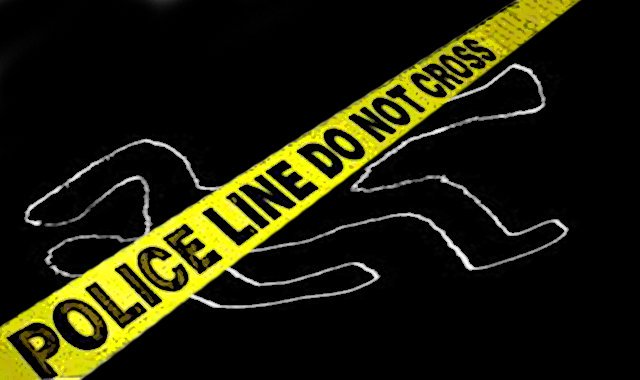 LAHORE: A minor girl was killed while her father sustained injuries in a road accident in the limits of Jaranwala police station on Saturday. Police said that 35-year-old Allah Rakha of Okara was riding a motorcycle, along with his 10-year-old daughter, Noor Fatima. When they reached near Chak No 26-GB, the motorcycle went out of control and turned turtle due to speeding. As a result, Noor Fatima died on the spot due to severe injuries. However, Allah Rakha was shifted to a nearby hospital.