KARACHI: Earlier this month, the Pakistan Tehreek-e-Insaf government silently increased prices of petroleum products by up to 10%.

Every time there is an increase in retail prices, the government says it is because of fluctuations in global petroleum and crude oil prices whereas the opposition and consumers, who are most affected by the rise, criticise the government for the extra charge and more taxes.

But do we know how petroleum prices are determined in the country? Is the process entirely arbitrary or driven by a formula? The Express Tribune spoke to oil expert Ilyas Fazil to find out the history and mechanism to determine petroleum product prices in Pakistan. Excerpts:

Express Tribune: Following oil discovery in the late 19th century, how did the authorities come up with a pricing mechanism?

Ilyas Fazil: The first oil discovery was made in Baku, Azerbaijan in the 1830s. Commercial oil wells followed in Poland, Romania, Canada and Pennsylvania in the 1850s. Producers set their own prices to cover costs and profits.

The Organization of the Petroleum Exporting Countries (OPEC) was formed to reduce competition between member nations and to control prices. Kuwait, Iran, Iraq, Saudi Arabia and Venezuela were the founding members of OPEC, with Qatar, Indonesia, Libya, UAE, Algeria, Nigeria, Ecuador and Gabon later joining in.

Unlike other commodities, oil prices are not determined entirely by supply, demand and market sentiment alone. Rather market sentiment towards future oil contracts, traded heavily by speculation, plays a dominant role in price determination.

Brent, Dubai and West Texas Intermediate are major benchmark crudes. A benchmark crude or marker crude is a crude oil that serves as a reference price for buyers and sellers of crude oil.

The gravity, the sulphur content and the ease of refining determines the demand for crude and thereby its price.

Arab Light is the reference crude for most of our crude imports and for the pricing of local crudes as well.

ET: Can you explain the cycle through which oil, after discovery, exploration and refining reaches a Pakistani consumer in the form of petrol, diesel and kerosene?

Fazil: A refinery receives the crude (local or imported) delivered at the refinery gate, which processes it and supplies the products to a licensed oil marketing company (OMC). The OMC receipt is through a pipeline connected to the refinery or into oil tankers for onward delivery into depots, and thereafter to the retail outlets through secondary transport such as oil tankers. 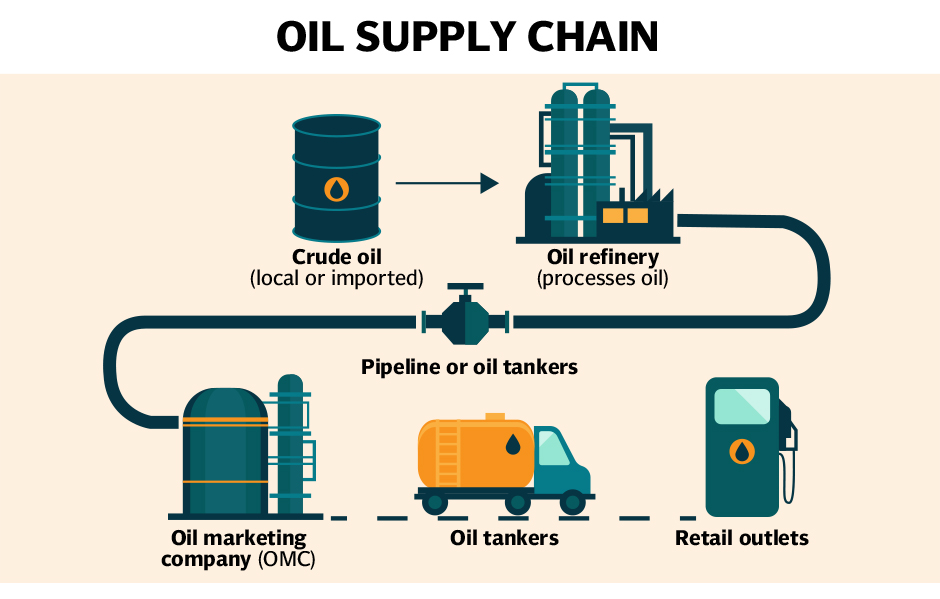 ET: In Pakistan, the prices are determined by the Oil and Gas Regulatory Authority (OGRA), which are then endorsed by the prime minister. We follow the import parity pricing formula (IPP). How does it work?

Fazil: OGRA submits the price calculations to the Ministry of Energy Petroleum Division (MOEPD) which rechecks it and sends the decision for final approval to the prime minister.

Pakistan imports 70 per cent of its petrol and 50 per cent of High Speed Diesel (HSD) requirements. There is a huge gap between supply and demand of these products. It was accepted by the government that since the local refineries are replacing imports, import parity pricing (IPP) was the only rational basis.

The formula was conceived by AGN Kazi in the 1970s.

While petrol pricing originates from the average Arab Gulf (AG) Free on Board (FOB) price of Naphtha, HSD rate is determined from AG mean of gas oil FOB price.

Simply put, the base price of the product is based on the monthly average of its international price as published in the Platt’s Oilgram, and foreign exchange rate.

Freight charges are added to the FOB price from Ras Tanura, a Saudi port, to Karachi along with marine insurance to come up with the Cost Insurance and Freight (CIF) price.

To the CIF price other applicable price elements including OMC margins are added to arrive at the ex-depot price or consumer price.

CIF and FOB prices are international shipping agreements used in the transportation of goods between a buyer and a seller. 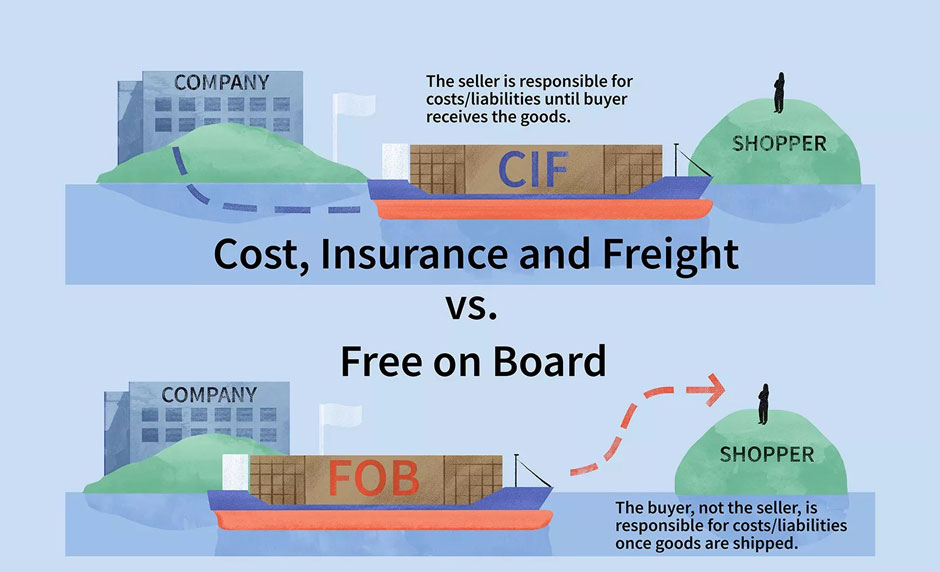 ET: Every government claims to look after consumer’s interests while determining petroleum rates. What taxes are charged on petroleum products prices, and are they fixed or arbitrary in nature?

Fazil: The proposed taxes (sales taxes and other levies) can vary so as to reduce the burden on the end-consumer, which is the endeavour of all political governments. Since revenue from oil products is one of the main income sources for the government, and since international prices and their movement dictate these calculations, there is little wriggle room for the government.

For a layman’s understanding, price at which the fuel (locally refined or imported) is available to OMCs in Pakistan is called ex-refinery price. This landed cost is added with five different amounts – inland freight, petroleum levy, dealer’s commission, distributor’s margin and GST – before it becomes the ex-depot price i.e. the price at which the fuel is sold to a general consumer.

ET: Do the current petroleum product prices in Pakistan match those in the international market?

Fazil: In my opinion, such comparisons are meaningless since each government acts per its own policy and market dictates.

Total tax per litre, according to August 1, 2019 petroleum prices

More in this series here