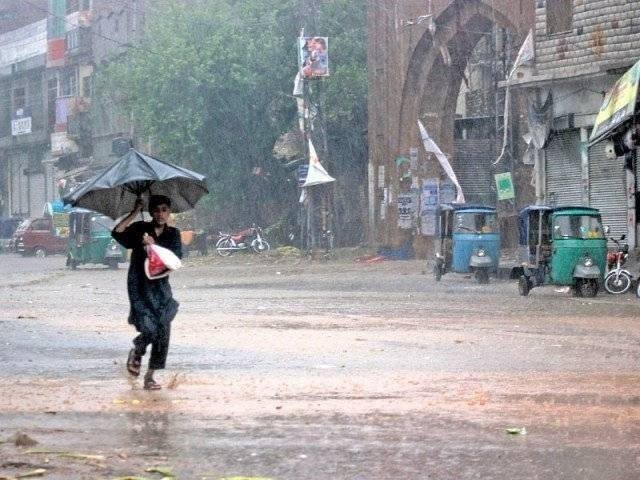 PESHAWAR: At least 12 people have been killed and 22 others were injuries in rain-related incidents across Khyber-Pakhtunkhwa (KP), the Provincial Disaster Management Authority (PDMA) confirmed in a report on Wednesday.

The casualties, including two women and three children, were caused by roof collapse and landslides.

The PDMA directed the deputy commissioners to monitor the situation and ask the relevant departments and agencies to remain alert.

Traffic on the roads in several areas was also suspended due to landslides, while rainwater inundated some roads.

Officials at one of the largest tertiary care hospitals in the provincial capital have complained that they are being provided with an irregular supply of power from the distribution company, with low voltage rendering critical appliances such as air conditioners useless in the hot weather.

A statement released by the medical teaching institute (MTI) of Lady Reading Hospital on Wednesday stated that owing to the low voltage being supplied by the Peshawar Electric Supply Company (PESCO), they were unable to properly operate their air conditioners which made it difficult for patients

The LRH administration added that the issue of low voltage was chronic and that it had been repeatedly highlighted by the hospital’s administration in multiple letters to the PESCO chief wherein he was urged to solve the issue on a war-footing basis but no satisfactory response was given.

“It is a matter of human lives because our life-saving machines in the intensive care units (ICU) and children’s unit are also down and we are worried about the situation,” the statement quoted LRH Medical Director Dr Suleman Khan as saying.

He added it was a matter of serious concern and that the concerned department has been contacted repeatedly but unfortunately, no positive response has been received.

WITH ADDITIONAL INPUT FROM DNA

SWTD tense due to tribal disputes