Not a single arrest has been made in any of the cases
By ​ Our Correspondent
Published: August 15, 2019
Tweet Email 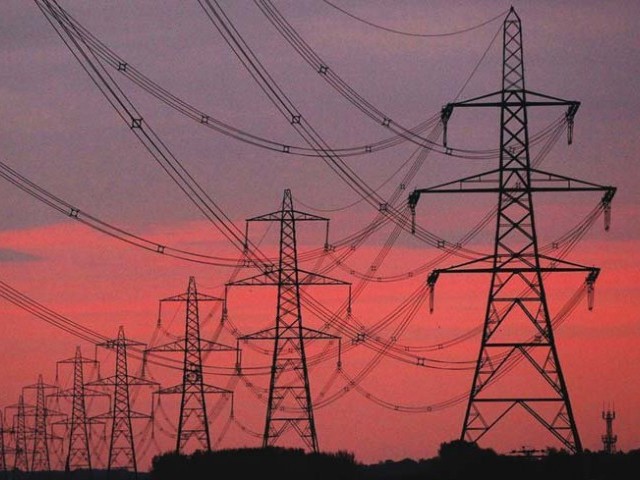 KARACHI: Another case has been registered against the K-Electric, after which the number of FIRs registered in the recent days has jumped to four. Surprisingly, not a single arrest has been made in any of these cases.

The latest case was registered on the death of 55-year-old Abdul Rehman, who died due to electrocution on the first day of Eidul Azha in Baldia Town. His funeral prayers were offered on Tuesday at Maryam Masjid located near his residence after Asr prayers and he was buried in KMC graveyard on Hub River Road. The deceased was a father of three children.

On Wednesday, a case was registered by his brother, Javed, in Saeedabad police station. The CEO of K-Electric, Moonis Alvi and other regional officers of Baldia Town have been nominated in the case.

The case was registered under Section 322 – intentional murder – of the Pakistan Penal Code. According to the content of the FIR, on August 12, electricity cables broke apart during the rain at 12pm near Abdul Rehman’s home and a complaint had been made to the K-Electric by the deceased. The complaint number is also present. When Abdul Rehman entered his house at 3pm, he was electrocuted, due to which he died.

The three other cases against the power utility have been registered in Paposh Nagar, Taimoria and Darakshan police stations. This is the fourth case in which the CEO of K-Electric and other officers have been nominated.