DIG said that the police had finali­sed a compre­hensiv­e securi­ty plan to ensure law and order in the city on August 14
By APP
Published: August 14, 2019
Tweet Email 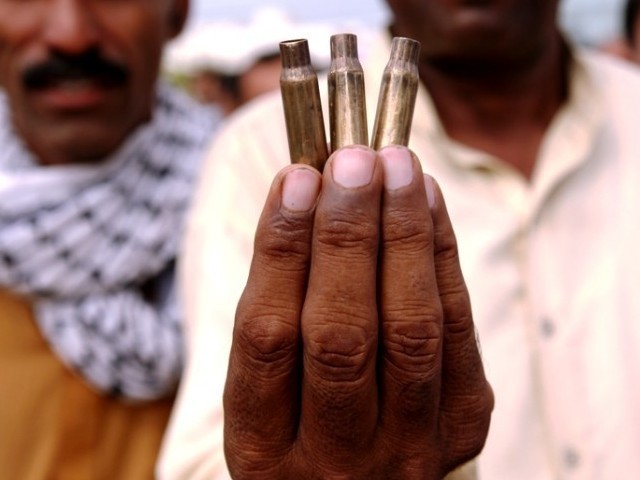 LAHORE: Lahore Deputy Inspector General Operations Ashfaq Khan said on Sunday that stern action will be taken against those resorting to firing into the air, one-wheeling, display of fireworks and the misuse of loudspeakers on Independence Day, being celebrated on August 14. He directed the SPs, DSPs and SHOs to finalise arrangements for taking action against violators of the law on August 13 and 14. He warned that young people should not indulge in firing into the air and one-wheeling and those indulging in hooliganism will be sent behind bars. The DIG said that the police had finalised a comprehensive security plan to ensure law and order in the city on August 14.”Ceremonies for Independence Day will be monitored through CCTV cameras. Security at parks and other recreational places will be on high alert.” The personnel of Police Response Unit (PRU) and Dolphin Squad will conduct patrolling on important thoroughfares in the provincial capital to protect citizen’s lives and properties. “No one will be allowed to take the law into their hands, he warned.