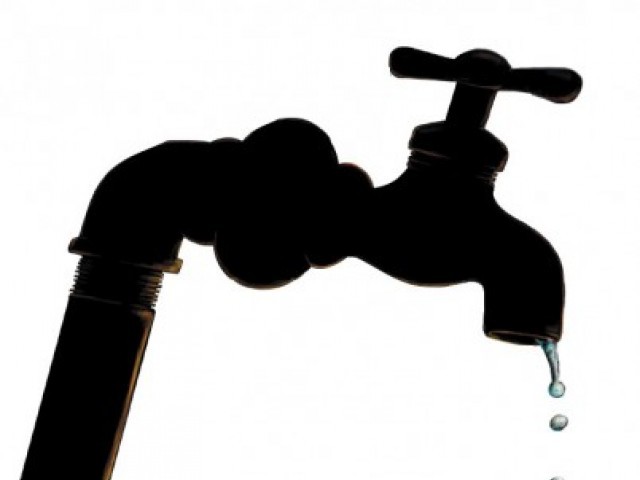 If executed, in the first phase alone, 100 million gallons each will be supplied to both Islamabad and Rawalpindi, enough to meet their water needs.

The project will help solve the longstanding water scarcity problems of the capital.

The PM said he has taken up the issue before Council of Common Interest and had constituted the commission after successful negotiations with the chief ministers.

PM Gilani said this while addressing an inauguration ceremony of Zero Point Interchange and Dualization of Lehtrar Road; and ground breaking ceremony of Park Enclave, a new residential sector in Zone-4 of the city. The ceremony was organised by the Capital Development Authority (CDA) here at Pakistan Monument in Shakarparian.

“Islamabad is a federal city and presents the image of the country, therefore it requires contribution from all the chief ministers,” said Gilani. He added that Rapid Bus Service, a Rs200 million project aimed at addressing the public transport issue in Islamabad, will be launched in Islamabad within six months.

At present, Simly Dam on River Soan, Khanpur Dam on River Korang and tube wells provide water to Islamabad. After approval of Ghazi-Barotha project back in 2005, the project was marred by many controversies. Sindh and K-P opposed the project, which was the main stumbling block in its execution.

Originally costing Rs22 billion in 2005, the Ghazi-Barotha project will now cost around Rs50 billion. If executed, in the first phase alone, 100 million gallons each will be supplied to both Islamabad and Rawalpindi, enough to meet their water needs. The project also includes construction of filtration plants, small reservoirs and two water tunnels.

A senior CDA official said that due to controversies, the authority could not add a single source of water to the existing water supply sources for the last many years. The situation would further worsen after completion of construction work of five stars hotels, business centres and new sectors, he added.

CDA Chairperson Imtiaz Inayat Elahi, however, could not defend CDA’s failure to start work on stalled projects, which were supposed to address the all time high housing shortage in the city. He said that after earning revenue from Park Enclave, CDA will start work on other stalled residential and industrial sectors.

CDA’s Park Enclave is an environmental-friendly model housing project in the heart of the capital, consisting of 700 houses in phase-I and another 600 houses in phase-II, equipped with state of the art facilities. The scheme is located on Park Road and Chak Shahzad, at its intersection with Kurri Road. CDA is expecting more than Rs10 billion from sale of the plots in the first phase.

Elahi said that it is “unfortunate” that CDA could not fulfil its basic duty to provide affordable housing to the people of the city; that the authority could not develop any sector for last 22 years nor could it start work on stalled sectors. Due to housing shortage, illegal use of residential areas has increased and these areas are being used by locals as commercial hubs.

He said that CDA did not announce any mega project for the fiscal 2011-12 as the authority’s priority is to complete work on ongoing projects and uplifting of ignored I and G sectors of the city. He added that creation of a new posh sector in Zone-4 would “minimize” the economic worries of the civic body.