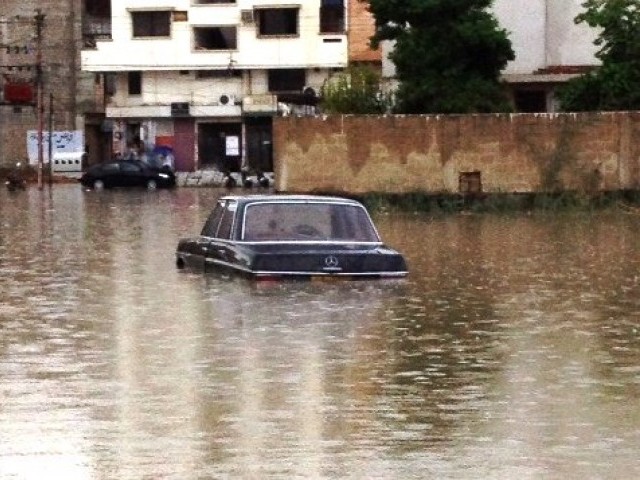 HYDERABAD: The second spell of monsoon rains started in the districts of Mirpurkhas and Hyderabad divisions on Friday. Tharparkar district received the highest amount of rain recorded at 20 millimetres in the Kaloi taluka. Tharparkar’s Diplo taluka received 17mm rain.

Thatta and Badin also experienced a low downpour recorded at 11mm and 5mm, respectively. The other districts in the two divisions received light showers. The rain entailed power outage in the two divisions. The Pakistan Meteorological department has forecast more rainfall over the next three days.

However, unlike the first spell and against the earlier forecast, the second spell brought light to moderate downpour.

KU to launch its own testing service