Over the past two months, some three dozen drug pusher­s have been sent to jail
By ​ Our Correspondent
Published: August 9, 2019
Tweet Email 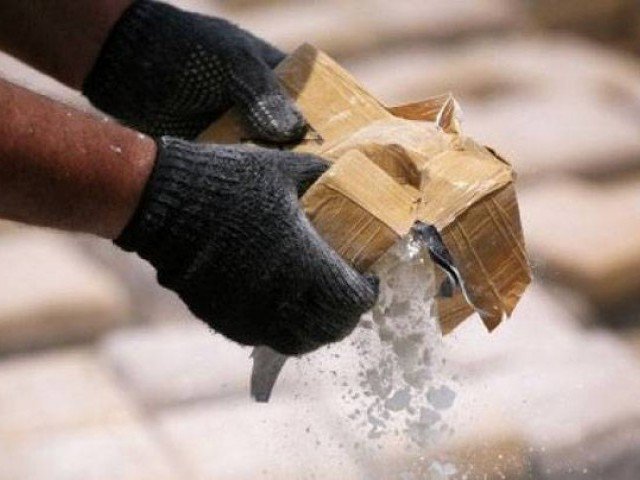 SWABI: The Swabi police on Thursday urged residents of the area to play their part and help the police crackdown on drug pushers in the area.

This was stated by the Swabi SDPO during an open court (Khulli Kuchery) organised by the Swabi Lahor and Razzar Circle Assistant Commissioner Tabinda Tariq at the Adina Government Higher Secondary School.

During the open court, participants were asked to share their proposals and grievances.

Responding to a question about the spread of crystal methamphetamines (also known as ice), Razzar SDPO Iftikhar Ali said that the police were actively playing their role in uprooting the drugs menace from the area.

He added that over the past two months some three dozen drug pushers have been apprehended and sent to the Haripur Jail.

“The public should help the police so that the menace of drugs to be rooted out from the society,” Ali said.

The Swabi deputy commissioner was asked about the long and tough process of securing domiciles. In response, the DC said that they have now simplified the domicile process and that people will be able to secure it easily, requiring a single signature to complete the process.