He wants to facili­tate the print and electr­onic media throug­h the Inform­ation depart­ment
By Press Release
Published: August 8, 2019
Tweet Email 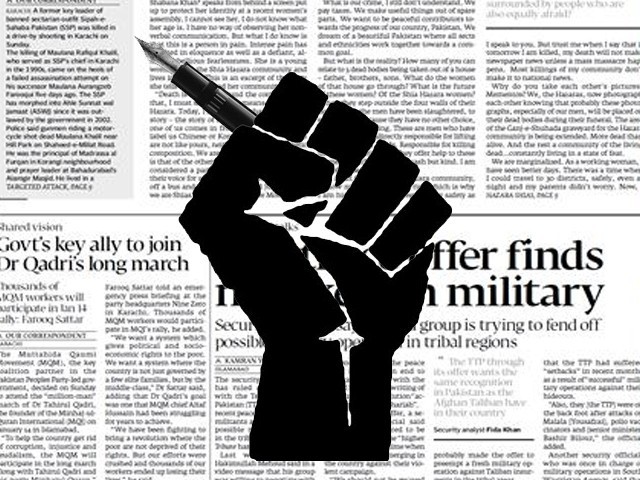 Addressing the meeting, the minister said that he wanted to facilitate the print and electronic media through the Information department. “I will also propose the Sindh government to consider issuing health cards to journalists,” he said. He added that steps should be taken to ensure fair distribution of government advertisements and other facilities being provided by the information department between the large and small publications.

Ghani discussed various ways to bring reforms in the Information department. The meeting also discussed at length the overall media strategy in order to timely inform the people about various reforms, legislations and developmental activities of the Sindh government.

The minister also expressed the desire to arrange professional training courses for further grooming of the officers. He said that capacity-building of the officers was an important part of the service as it enhanced their capabilities. “Officers should obtain leave if they feel that they are not able to deliver efficiently,” he said.