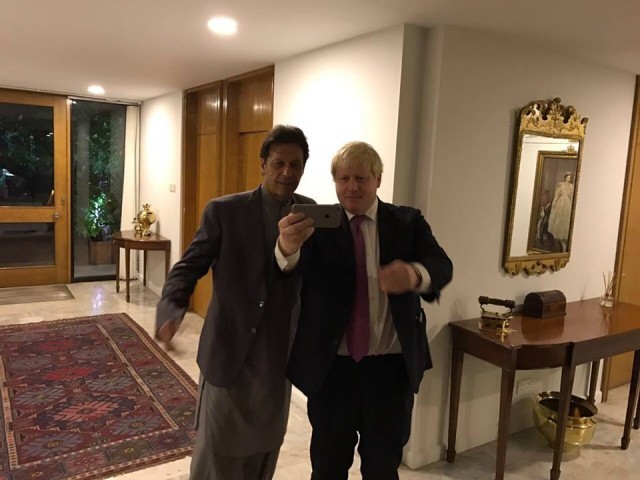 “The leaders discussed the serious situation in Kashmir and agreed on the importance of maintaining dialogue,” said a statement issued by the UK PM’s Office following a telephonic conversation between the two leaders.

They also “underlined their continued commitment to the bilateral relationship between the UK and Pakistan”.

The development comes two days after the Indian government stripped Kashmiris of the special autonomy they had for seven decades through a rushed presidential order.

By repealing Article 370 of the constitution, people from the rest of India will now have the right to acquire property in Kashmir and settle there permanently.