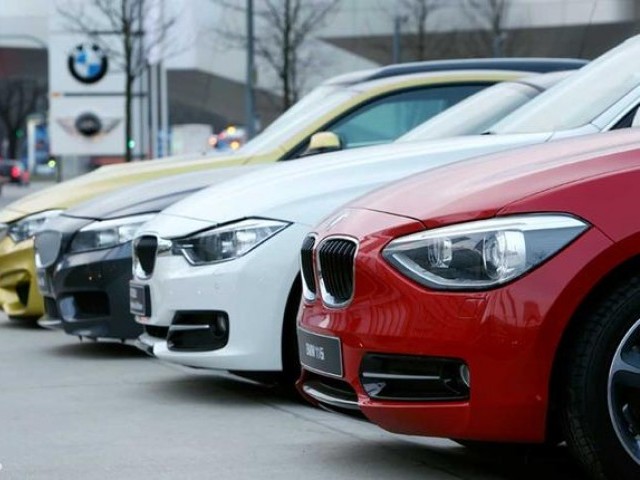 ISLAMABAD: The Japan International Cooperation Agency (Jica) will assist the automobile industry of Pakistan in enhancing its domestic production from existing 200,000 vehicles by introducing new safety and environment-friendly features.

This was announced by Jica chief representative Shigeki Furuta in a meeting with Adviser to Prime Minister on Commerce, Textile, Industries, Production and Investment Abdul Razak Dawood.

Furuta headed a Jica delegation in the meeting that deliberated on upgrading automobile and textile industries of Pakistan in order to promote trade and investment. A better business climate and supporting activities of Japanese automobile companies – Suzuki, Toyota and Honda – in Pakistan including promotion of associated industries were discussed in the meeting.

“Jica will support Pakistan in developing requisite regulations for new features and establishing inspection infrastructure for the testing of new and used vehicles for the safety of consumers,” the Jica chief highlighted.

Furuta assured the PM adviser that Jica would provide assistance for economic development of Pakistan because of improvement in investment regime in the country.

Speaking on the occasion, the PM aide apprised the delegates that the Auto Industry Development Policy (2016-21) provided a uniform and consistent framework for the development of auto industry in Pakistan as well as offered tremendous opportunities for investment in the sector.

The adviser informed the delegation about enormous investment opportunities in technology upgrading of the entire value chain of textile sector including ginning, spinning and knitting as textile manufacturers were using old technology, which made them uncompetitive in the global market.

For that purpose, he suggested, the Japanese government should create a fund, which could be used for the purchase of machinery by Pakistani textile manufacturers for technology upgrade.

He emphasised that Pakistan had upgraded its investment and business environment due to which its global ranking had improved by 11 points in the Ease of Doing Business Index.

Pakistan has also launched a programme, called Regulatory Guillotine, to reduce business regulations. Through this programme, two to three regulations were being removed every month to streamline business activities, the adviser highlighted.

Rashid ready to hand over Islamabad dry port to ICCI