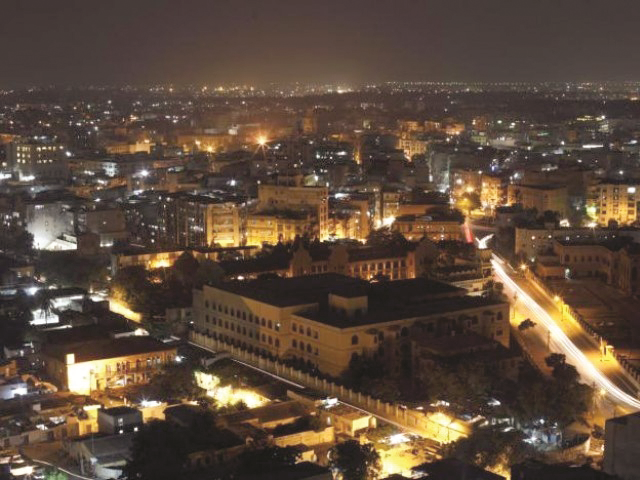 ISLAMABAD: Pakistan’s 13th International Monetary Fund (IMF) programme in the last 30 years has some uncanny resemblances with the Apollo 13 mission, which is commonly referred to as a “successful failure”.

In both cases, the original team had to be replaced at the last minute due to its purported laxity with the preparatory work. The Apollo 13 mission failed to land the astronauts on the moon, but the crew was brought back safely.

Indications are that the IMF’s package may turn out to be something similar – not succeeding in putting the economy on the growth path but enabling other donors to pump some loans and sustain it in the short run.

In many ways, the IMF requirements for the current package are similar to several earlier bailout packages. But there are at least three features that distinguish it from the previous ones.

First, the key demand is for a “drastic increase in revenue”. Second, this package is going into some untouched territories like asking the government to meet demands of the Financial Action Task Force (FATF) and has made it clear that “a potential blacklisting by the FATF could result in a freeze of capital inflows into Pakistan, jeopardising the assurances of financing under the programme”.

Third, unlike the previous packages, this one is much softer on the pace of structural reforms.

Considering the IMF’s requirement for a drastic increase in revenue, the government has started taking several tough measures, which are having seriously adverse impact on economic growth and investment. Also distrust between the government and businesses has risen sharply.

In such an environment, the possibility of collecting Rs5.5 trillion in federal taxes in the current fiscal year – a 43% increase over last year’s collection of Rs3.83 trillion – seems far-fetched. An even more difficult task would be to maintain a similar pace over the next four years and achieve the target of Rs10.5 trillion by 2023-24.

Unfortunately, there is not much space left for raising more taxes. Although the IMF believes that “the withdrawal of GST exemptions and preferential rates will significantly improve revenues”, judging by the past experience it is not likely to happen.

In fact, one of the reasons for introducing the zero-rated scheme for sectors like textile was that they usually managed to get more money through refunds than what they actually paid in taxes.

Although the IMF considers that the recent hike in prices of gas and electricity as insufficient and is asking for regular upward quarterly adjustments, this is going to be strongly resisted as people’s buying power has already declined due to steep rupee devaluation and increase in tax rates.

By acknowledging that there is a “limited scope to reduce spending”, the IMF seems to be condoning wasteful expenditure. Would it not have been better if the IMF document had also insisted on a “drastic reduction in expenditure” while asking for a “drastic increase in revenue”?

This would have nudged the government to consider doing something about reducing subsidies, bloated civil and military bureaucracies, dozens of ministries and having so many foreign missions that only rich nations can afford.

As for the state-owned enterprises, the IMF document mentions some requirements such as improving governance, cost recoveries, restructuring and privatisation. But these conditions are soft as compared to those laid out for raising revenues.

The government’s current plans are to privatise the recently established modern profit-making power plants but delay any serious action on the more seriously money-guzzling entities.

The IMF document also lacks strong emphasis on raising exports, improving human resources and related reforms. Since 2008, Pakistan’s exports have been stagnant between the $20-25 billion range.

There may be many reasons but one thing is obvious: Pakistan’s trade policies have a lot to do with this. The IMF is asking for “reducing customs-related processing time and reducing hours to prepare import/export documents” but it would have been better had the IMF asked the FBR to fully implement the WTO’s Trade Facilitation Agreement and bring its customs tariff rates on a par with other competing countries.

Similarly, despite repeated commitments, Pakistan’s spending on social sectors has been lagging behind other competing countries. The IMF acknowledges that literacy rates in Pakistan remain low relative to its peers (60% vs 80%), especially among women, but is not asking for any drastic increase in spending on these sectors. All in all, the current IMF programme seems biased towards increasing revenue than putting Pakistan’s economy on a sustainable growth path through curtailing wasteful expenditure, improving human resources and raising exports.