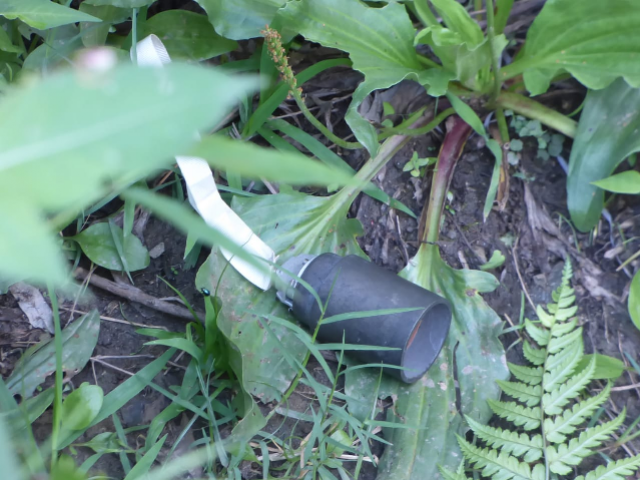 ISLAMABAD: The Indian Army has used cluster munitions along the Line of Control (LOC) to target the civilian population in blatant violation of the Geneva Convention and international laws, said a statement released by the Inter-Services Public Relations (ISPR).

As a result of bombardment by cluster munitions, at least two civilians – including a four-year-old boy – were martyred and 11 were injured. The attack took place on the night of July 30/31.

A cluster munition is either an air-dropped or ground-launched explosive weapon that releases smaller submunitions. The explosive bomblets are designed to kill personnel and destroy vehicles. 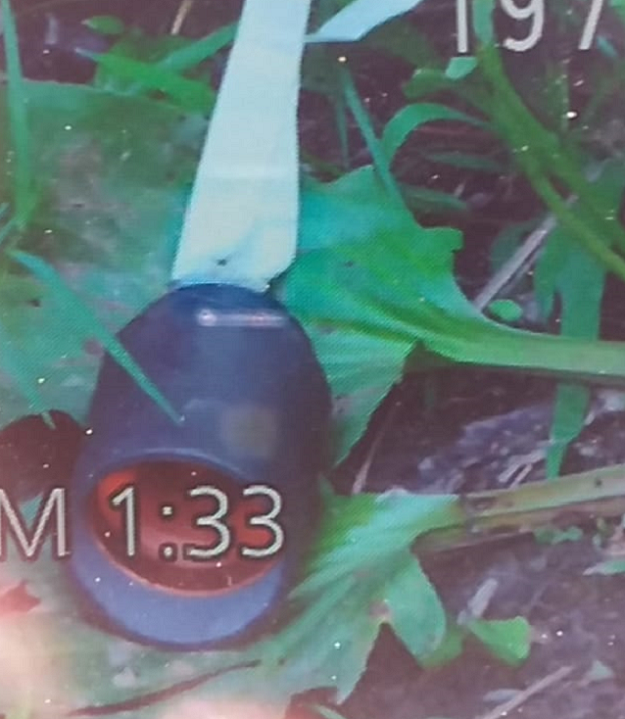 As cluster bombs release multiple small bomblets over a wide area, they pose risks to civilians as unexploded bomblets may kill or maim after the bombardment has ceased.

“Because of severe impact on non-combatants, use of cluster ammunition is prohibited under Convention on Cluster Ammunition. This blatant Indian aggression against all international norms exposes the true character of the Indian Army and their moral standing,” said the ISPR statement.

Use of cluster bombs by Indian Army violating international conventions is condemnable. No weapon can suppress determination of Kashmiris to get their right of self determination. Kashmir runs in blood of every Pakistani. Indigenous freedom struggle of Kashmiris shall succeed,IA.

The military also urged the international community to “take notice of this Indian blatant violation of international laws” regarding the use of cluster ammunition against innocent civilians. 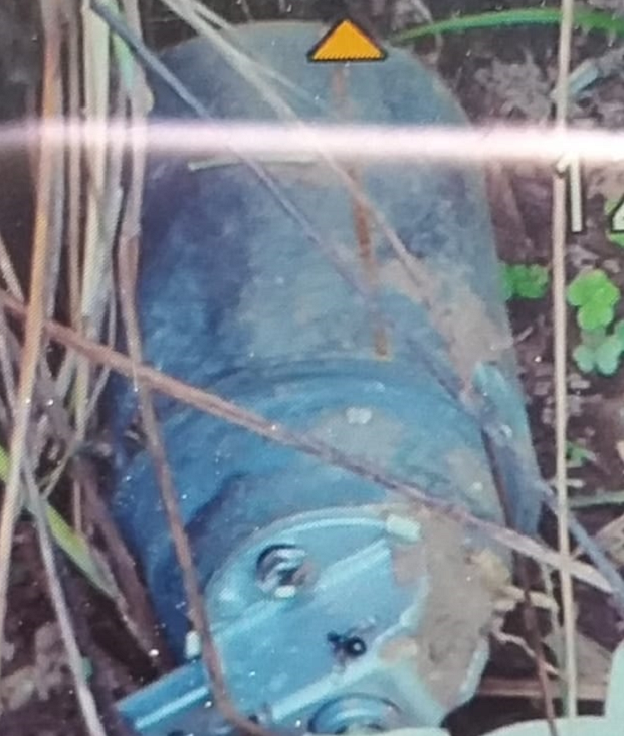 Pakistan’s Foreign Office Spokesperson Dr Muhammad Faisal also condemned the use of cluster ammunition along the LoC and deliberate targeting of civilians by India. He, in a tweet, termed it a blatant violation of convention on cluster ammunition and international humanitarian laws.

Use of cluster ammunition along LOC & deliberate targeting of Civilians by India, is a blatant violation of Convention on Cluster Ammunition & international humanitarian laws.
International community should take notice of Indian actions which are violation of International laws.

Speaking separately to The Express Tribune, the FO spokesperson warned India against the unprovoked aggression, saying Pakistan would respond to ceasefire violations at a time and space of its choosing.

The total number of ceasefire violations in 2019 stands at 1,824 with 17 people martyred and 105 civilians injured.

On Wednesday, military spokesperson Major General Asif Ghafoor said the increased ceasefire violations by Indian forces along the LoC “indicate their frustration” over their failures in Indian-occupied Kashmir.

“Pakistan Army shall take all measures to protect innocent civilians along LOC from Indian firing deliberately targeting them,” said the director-general of the Inter-Services Public Relations (ISPR).