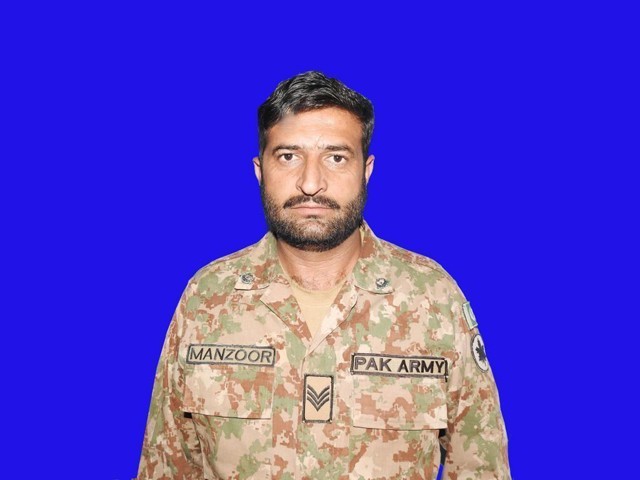 A Pakistani soldier embraced martyrdom while four citizens including two young girls and a woman sustained injuries after the Indian troops resorted to unprovoked ceasefire violation along the Line of Control (LoC) on Saturday.

The martyred soldier is identified as Havaldar Manzoor Abbasi.