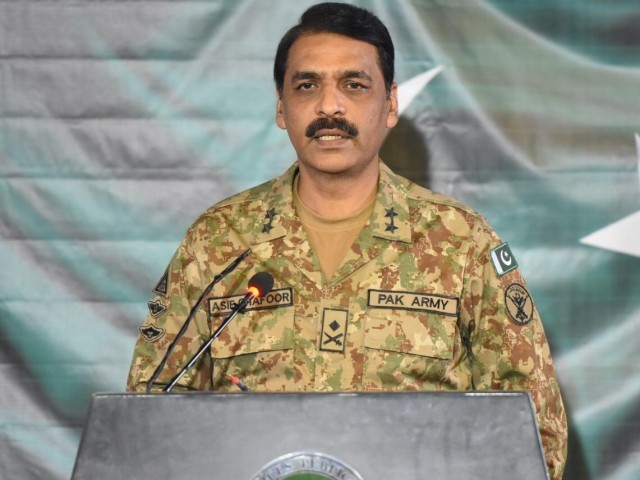 ISLAMABAD: Military spokesperson Major General Asif Ghafoor on Wednesday said the increased ceasefire violations by Indian forces along the Line of Control “indicate their frustration” over their failures in Indian-occupied Kashmir.

The statement comes a day after a civilian was killed and nine others were injured in unprovoked firing by Indian forces along the LoC.

“Pakistan Army shall take all measures to protect innocent civilians along LOC from Indian firing deliberately targeting them,” said the director general of the Inter-Services Public Relations (ISPR).

Increased Indian Cease Fire Violations (CFVs) indicate their frustration due to failure in IOJ&K. CFVs are being & shall always be effectively responded. Pak Army shall take all measures to protect innocent civilians along LOC from Indian firing deliberately targeting them.

He reiterated that the ceasefire violations “are being and shall always be effectively responded.”

Reports stated that three Indian soldiers were killed and several injured in the retaliatory fire from Pakistani troops, which damaged and destroyed several enemy posts.

There have been 1,824 ceasefire violations along the LoC and Working Boundary in the current year, in which 17 people have embraced martyrdom and over 100 people have been injured.