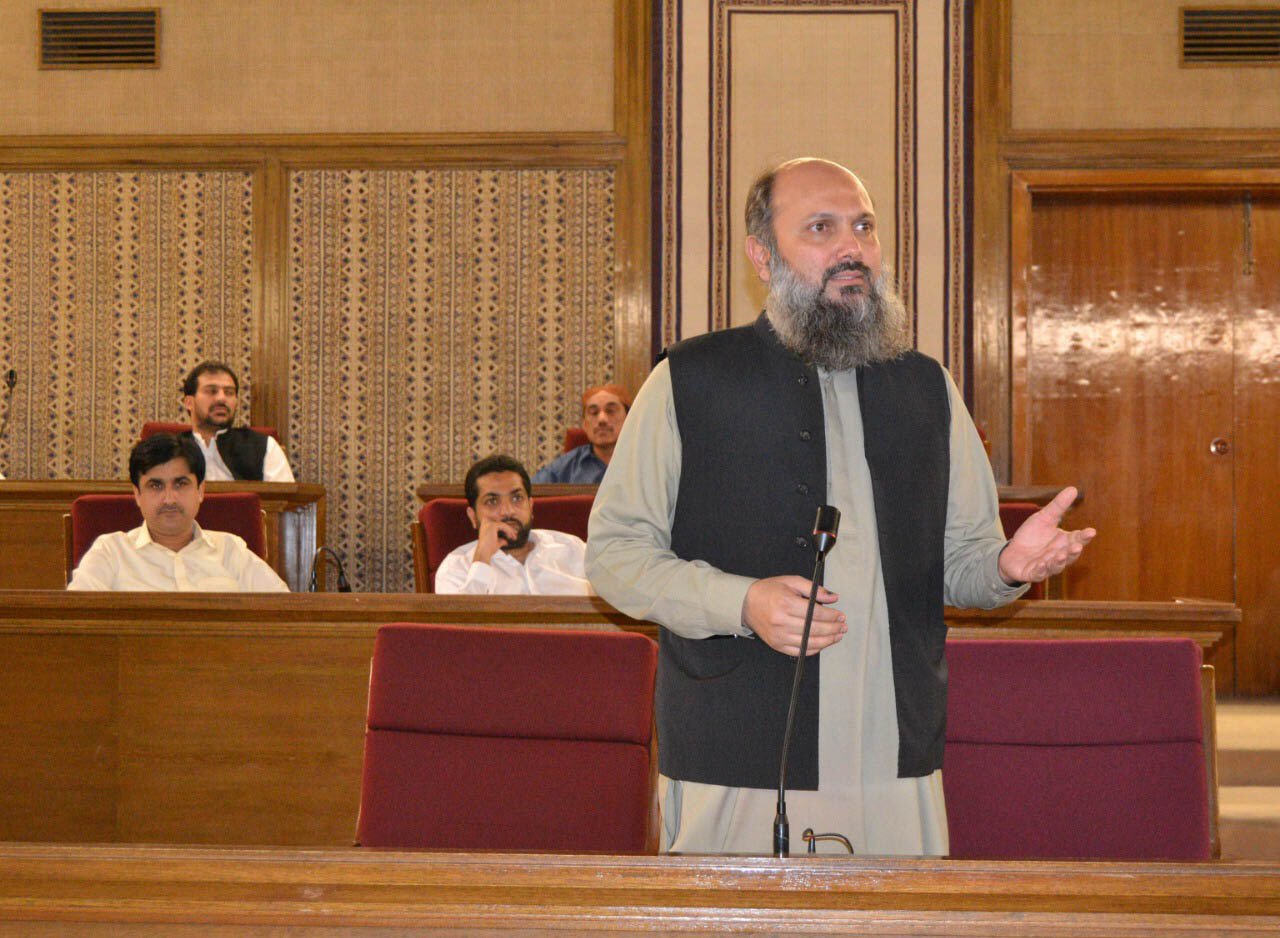 QUETTA  : Balochistan Chief Minister Jam Kamal Khan on Monday presided over a meeting to review progress on the implementation of the recommendations of the Financial Action Task Force (FATF).

The international task force has given Pakistan until October to improve its counter-terror financing operations in line with an internationally agreed action plan. Failure to do so would result in Pakistan being downgraded from its gray to the black list, which would have major implications on foreign direct investment inflows as well as bilateral and multilateral assistance.

“Implementation on recommendations provided by the FATF will be in our benefit as it will help in the maintenance of law and order across the province,” the Balochistan chief minister said while addressing the meeting.

He directed all the department heads and deputy commissioners to ensure the implementation of FATF’s recommendations.

The meeting was briefed regarding the committee constituted to investigate seized properties and bank accounts of proscribed organisations. It was also updated regarding 55 cases that had been lodged in the Counter-Terrorism Department (CTD) as well as the arrests made in that connection.

The meeting agreed to introduce a criteria in order to start registration of non-governmental organisations (NGO) and non-profit organisations (NPO) across the province, with the deputy commissioners tasked with overseeing the preparation of data of all such organisations working in their native districts.

The meeting was also apprised of work on legislation regarding registration of NGOs and NPOs, and was informed that Balochistan Charities and Facilitation Bill 2019 would be tabled in the provincial cabinet for approval.

Pakistan has been on the global body’s grey list since June 2018 for inadequate measures to curb terror financing.

Islamabad had agreed to take a number of steps to curb terror financing under the action plan. The first review of the action plan took place in January where FATF expressed dissatisfaction and extended the deadline till May to comply with a set of recommendations.