Police says becaus­e of the collis­ion the car was comple­tely wrecke­d as three of its occupa­nts were killed on the spot
By APP
Published: July 29, 2019
Tweet Email 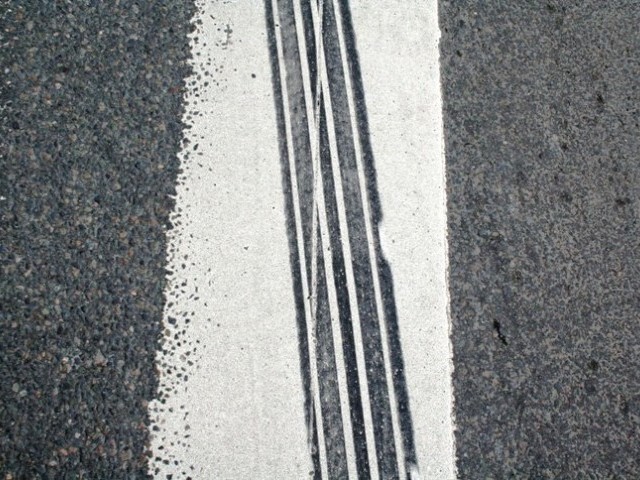 ISLAMABAD: At least three people were killed and another critically injured when a speeding trailer smashed into a passenger vehicle with four people on board in Wah Cantt Model Town near Rawalpindi on Sunday morning.

Police said that as a result of the collision the car was completely wrecked while three of its occupants were killed on the spot. One of the passengers, though, survived the ordeal. The driver of the trailer, responsible for the gruesome accident, fled the scene.

After a call went out, rescue teams rushed to the site of the accident.

Police said that they have launched a search operation for the absconding driver.