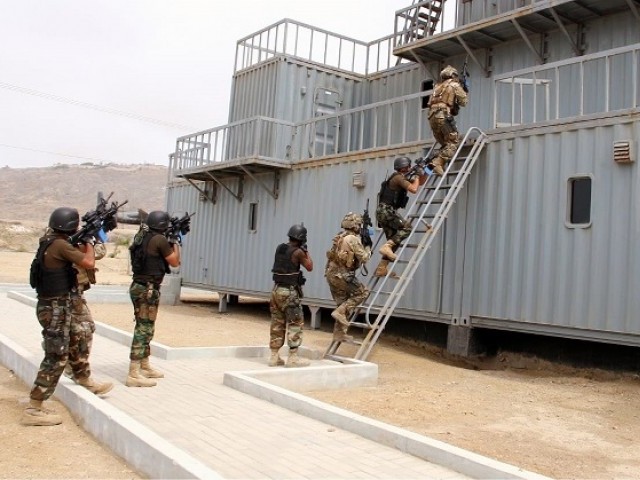 The exercise included training in anti-terrorism, hostage rescue, counter-terrorism in the maritime domain, and intelligence-based operations.

The 12-day exercise was aimed at strengthening military relations, inter-operability and to exchange professional expertise of the special forces.

This was the 12th exercise in the AYYILDIZ series, which is an annual feature between Pakistan and Turkey and reflects the strong bilateral military ties between the two countries.

Islamabad and Ankara have also collaborated on various defence forums and taken part in multilateral exercises.

Pakistan will also soon participate in joint drills with Russia. Moscow recently announced that ‘Friendship-2019’ will be held in Russia in early October.

“The joint exercise will be held with the aim of exchanging experience between military personnel, developing and strengthening military-technical cooperation between the two countries,” the Russian defence ministry said in a statement.

The drills will be held at the Molkino training range in the southern Russian Krasnodar region and will involve about 50 Russian servicemen from special forces units.

Four of a family die as bus overturns near Thatta