Actor has been reliev­ed of his duties till he is proven innoce­nt in the court of law
By Adnan Lodhi
Published: July 24, 2019
Tweet Email 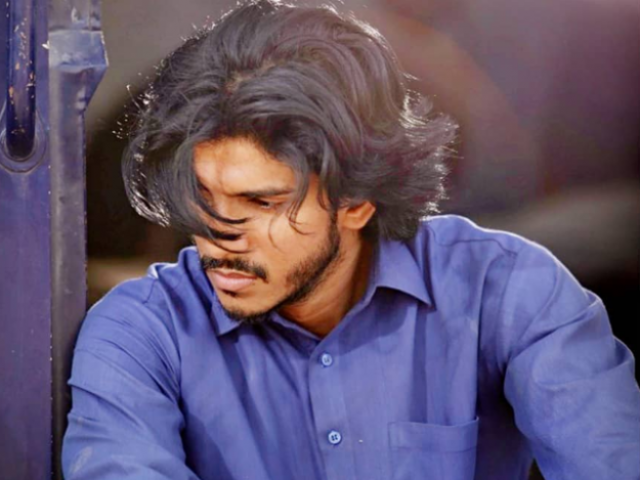 LAHORE: Actor Mohsin Abbas Haider has been fired from the TV show, Mazaaq Raat, after the Police registered an FIR against him for physically assaulting his wife, Fatema Sohail. A copy of the FIR is also present with The Express Tribune.

According to a statement released by the management of the show, the actor has been relieved of his duties until he is proven innocent in the court of law.

The decision has been made keeping public sentiment and support for victims of domestic abuse in mind. 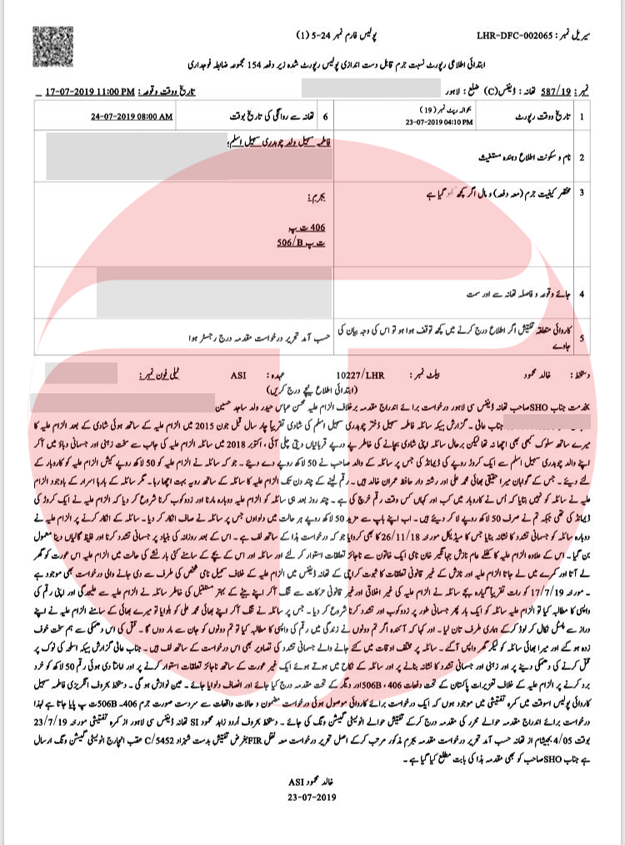 The actor on Sunday in a press conference denied claims of domestic violence, accusing Fatema of playing the ‘woman card.’