Karach­i got two easy goal-scorin­g chance­s in the 33rd and 52nd minute but failed to score
By AFP
Published: July 21, 2019
Tweet Email 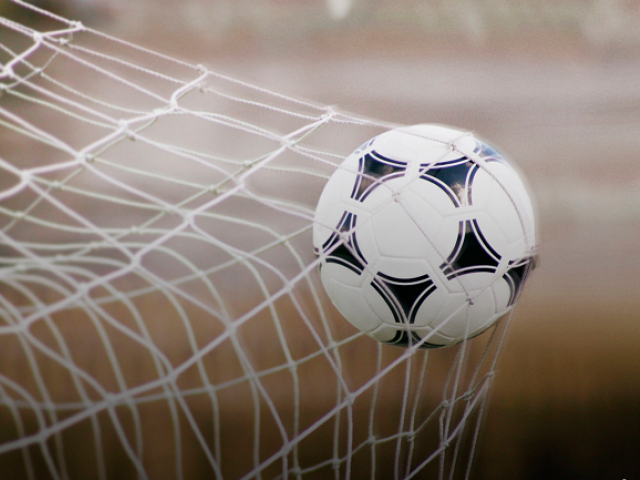 Hundreds of football spectators turned up to watch the match wherein KRL – consisting top-class national players – recorded a spectacular 3-0 victory against Karachi United in the first match of the day.

Four minutes before the Half-time KRL scored another goal through right winger Iftikhar Hussain. Hussain delighted spectators with his run down the flank, after mid-fielder Arsalan Ali gave him a free ball.

Hussain zoomed toward the rival goal-post and dodging three defenders kicked the ball into the net to make the tally 2-0.

On the other hand, Karachi got two easy goal-scoring chances in the 33rd and 52nd minute but Umar and Nouman Baloch failed to score.

Pakistan Premier League (PPL) champion KRL fully dominated the second half and scored their third goal in the 84th minute. Karachi United tried their best get back into the game but failed to click and KRL won the match by 3-0.