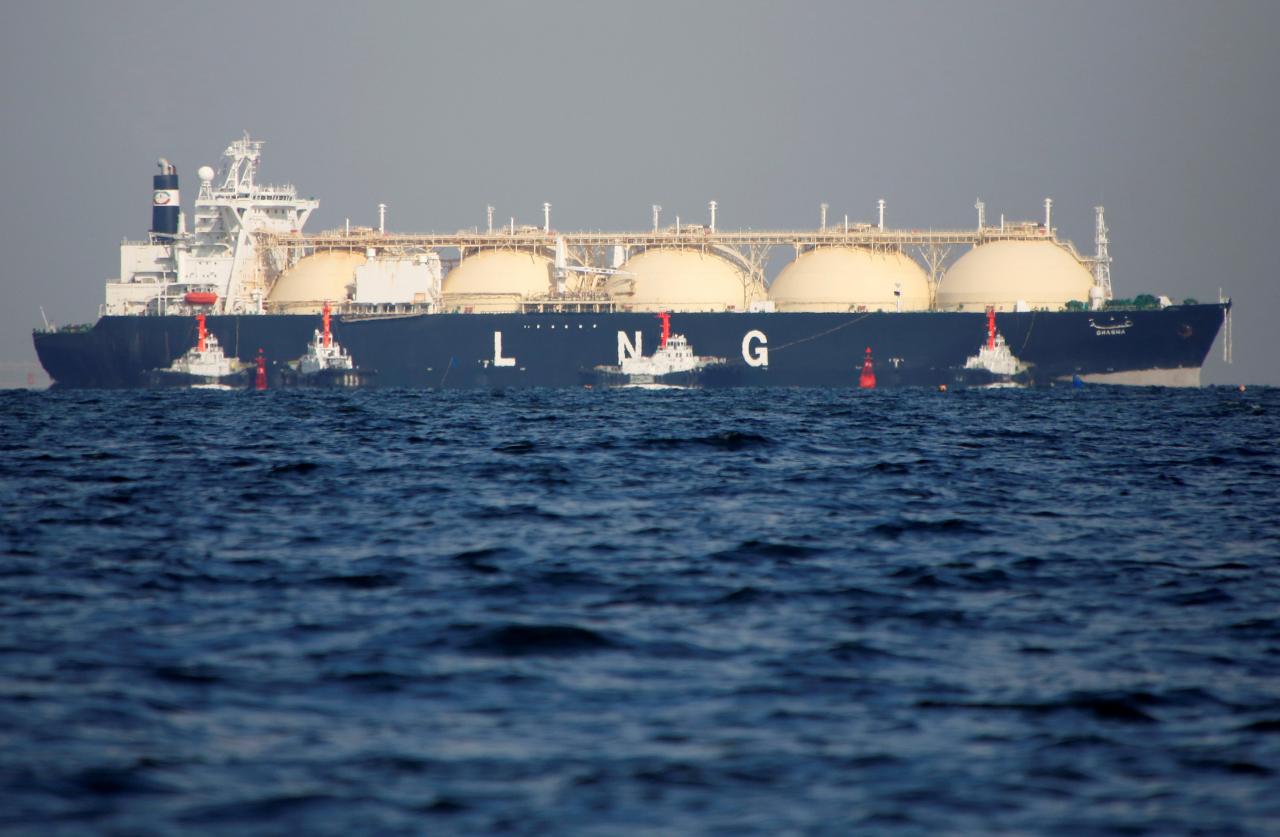 ISLAMABAD: The government has exempted from duties and taxes the import of new floating storage and re-gasification units (FSRUs) for liquefied natural gas (LNG) terminals, which will pave the way for Engro Elengy Terminal Pakistan to replace the existing unit with a new one with additional capacity.

The current LNG terminal has a handling capacity of 690 million cubic feet per day (mmcfd) whereas the new FSRU would have capacity of 790 mmcfd.

Earlier, Engro had brought an old vessel, which had been used in Kuwait for five years, since it had a lower cost and established the first LNG terminal in the country.

“Engro will import a new FSRU with additional capacity to replace the existing one,” an official said. The Federal Board of Revenue (FBR) has issued a Statutory Regulatory Order (SRO) for waiving taxes and duties on temporary import of floating LNG units.

According to officials, Bangladesh had followed that model and set up a floating LNG terminal. Later, it shifted policy and turned towards setting up an onshore LNG terminal.

They suggested that Pakistan should follow the same model by setting up onshore LNG terminals for future imports.

The government wants to add an additional LNG capacity of 200 mmcfd to the system and has floated a tender in this regard. Bids will be opened next week.

It may also utilise the additional capacity of the new floating unit. Second LNG terminal has handling capacity of 790 mmcfd, of which the government has dedicated capacity of 600 mmcfd.

At present, the two LNG terminals in the country are handling over 1,100 mmcfd of gas. Of this, the power sector is consuming 790 mmcfd and the fertiliser industry 180 mmcfd.

Pakistan State Oil (PSO) is currently importing 500 mmcfd of LNG from Qatar. Pakistan LNG Limited (PLL) has short and long-term contracts for import of 200 mmcfd whereas the remaining 400 mmcfd is being purchased through spot contracts.

“We are targeting to secure LNG supply contracts of 400 mmcfd by the end of December this year,” an official told The Express Tribune.

He said the government would look into the future scenario of gas prices as Australia and the United States would emerge as potential LNG suppliers in coming years, which would hit global prices.

Officials said the government was also focusing on exploration of oil and gas reserves in the country. It put on auction 10 exploration blocks but did not receive encouraging response. Now, it wants to auction 20 more oil and gas blocks.

However, before offering these blocks, the government wants to conduct road shows in different countries in a bid to woo foreign investors.

“Before pushing ahead with the road shows, the government desires to amend the petroleum policy in order to offer incentives for hydrocarbon exploration in high-risk areas,” the official said, adding that the government had also drafted a model petroleum concession agreement.

“At present, exploration companies are to follow 34 initiatives and the government wants to reduce them by half to facilitate acceleration of exploration activities in the country,” the official added.