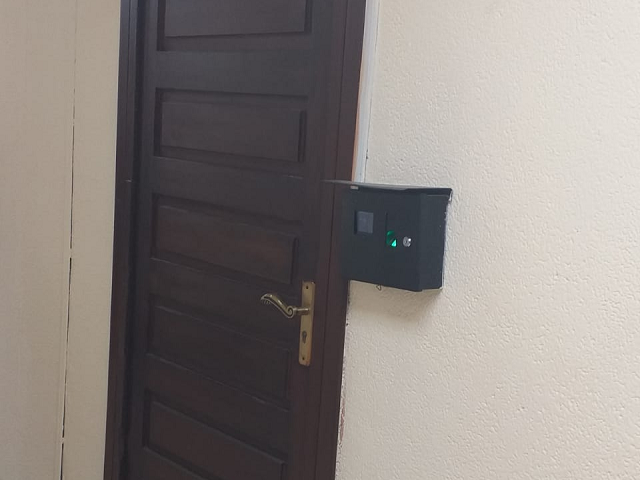 A view of one of the bathroom's which needs biometric verification for use. PHOTO: EXPRESS

ISLAMABAD: Biometric recognition machines have been installed outside bathrooms of the Ministry of Industries and Production for top ranking officers in the federal capital, The Express Tribune has learnt. This is in contrast to the claims made by Pakistan Tehreek-e-Insaf (PTI) government of bringing an end to VIP culture.

According to sources, the ‘VVIP’ bathrooms can only be used by an additional secretary or an officer above the rank.

However, the sources added, one can go relieve themselves if they are serving at the same rank from another ministry.

This has been done for the convenience if they attend meetings over there, insiders said.

Meanwhile, the bathrooms for other staffers at the ministry are bereft of even soaps and other basic toiletries, it is believed. 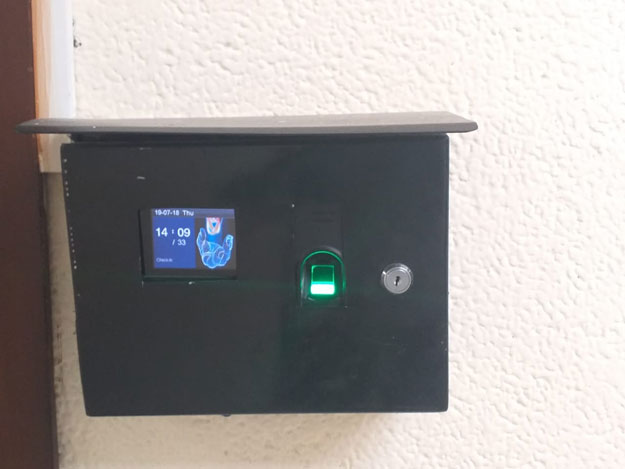